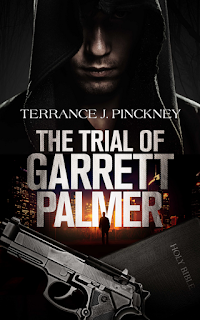 Garrett Palmer sits before the judge, confident the prosecutor has no hard evidence to lock him up. He is dedicated to his organization, the Atlanta Crime Network, so the possibility of prison time is a fair price to pay to maintain its clean reputation. As adopted son of a network patriarch, Garrett takes the organization’s creed—to never turn your back on the “family”—very seriously. 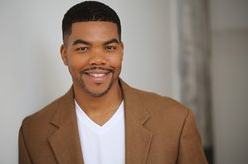 Terrance J. Pinckney was born on July 25 in The Bronx New York. After graduating high school he and his family moved to Atlanta, GA where he currently resides. Terrance holds a MBA from the New York Institute of Technology and is currently enrolled in Seminary School at Luther Rice College. After spending over a decade in Corporate America, Terrance decided to pursue his literary passion after being laid off. Having published his second book along with his recent enrollment into Seminary, Terrance seeks to write stories that have a spiritual message which he hopes to share with readers. In the month's to come, Terrance's next release will be the first book of a trilogy which he believes will present a new take on spiritual fiction/adventure.