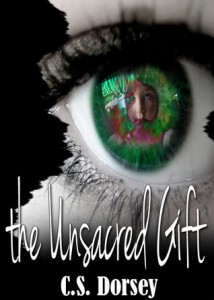 Get your copy today at
Barnes & Noble or Amazon

Please note, I received a complimentary copy of this novel for my honest review.  Sissy Monroe has an amazing gift that she considers a curse.  So much so, that she keeps to herself and avoids relationships with everyone, including her family, until she returns home for her grandmother’s birthday party.  There she’s reunited with Chris, the young man she had a crush on since high school.  As their relationship blossoms, she feels the need to share about her gift with him.  Will he stay with her, having this new knowledge?  Or will he think she is really losing her mind? This book was really great, with a very unexpected ending I never saw coming.  I kept reading to try to figure out what would happen next, and the ending was quite a surprise. 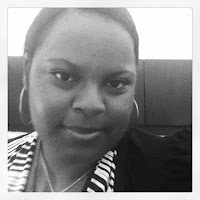 C. S. Dorsey currently lives in Northern California. She graduated from the University of Phoenix with an Associate's Degree in Financial Services, and is currently working for a financial institution. She never thought about writing until one day this girl started talking to her in her head and never stop. She has written other young adult books including best selling Lukos Trilogy.

Enter to Win a Copy of The Unsacred Gift!

This review brought to you by Innovative Online Book Tours
4 Stars C.S. Dorsey Paranormal YA