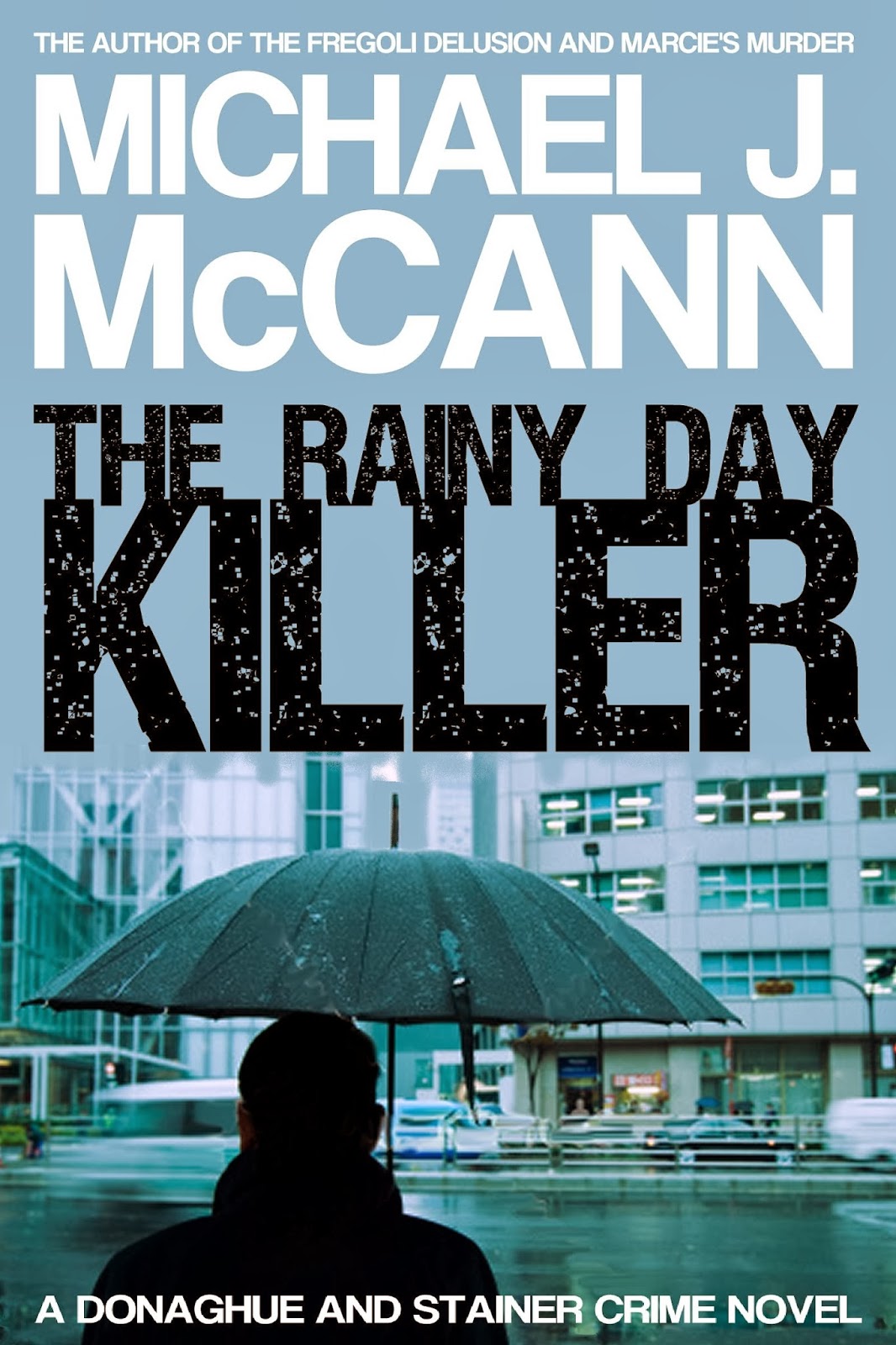 A man in a business suit offers the protection of his umbrella to an unsuspecting woman ... and several days later she turns up dead on a river bank, raped and strangled. The terrifying serial killer known in the press as the Rainy Day Killer is now hunting new victims in the city of Glendale ... whenever it rains.

Homicide Lieutenant Hank Donaghue leads the investigation as the killer begins to communicate directly to him through phone calls and grisly packages containing body parts of his victims. Assisted by FBI profiler Ed Griffin, Donaghue and Detective Karen Stainer pursue an elusive predator who leaves no physical evidence behind.

The timing couldn't be worse, however, as Karen Stainer's attention is divided between the investigation and preparations for her upcoming wedding. Distracted and uncertain about her future, Stainer is furious when she learns that the Rainy Day Killer has followed her to Virginia, where the wedding will take place, and that he intends to make her his next victim!
Purchase: Amazon | Barnes & Noble | Smashwords | Kobo


My Review:
I received a free copy of this novel in exchange for an honest review. Someone has been killing women during rain storms.  The police’s only witness is an elerly woman that witnessed the abduction.  Now every woman in Glendale is on high alert, looking for a man in a suit with an umbrella.  Will they catch the serial killer before he kills again?  What’s with his fixation with Karen Stainer?

This book puts you on an emotional rollercoaster as you wonder, could it be him? The development of the story was well paced and made this a great page turner.  Although this was book 4, it’s very good as a standalone.  My only issue with the novel was that I feel that I was left hanging.  We do find out who the killer is, but no reason why he started doing it or anything about him.  There are loose ends that I felt would have satisfied my curiosity and made this a five star novel. 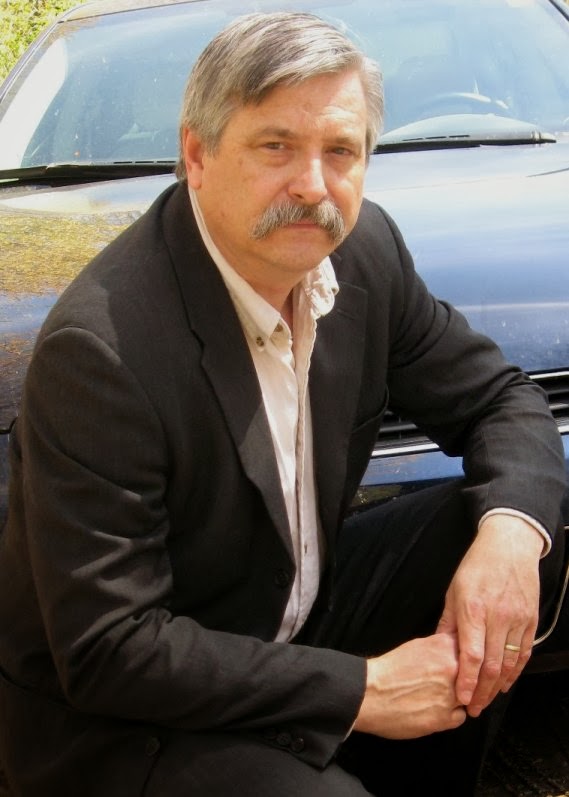 About the Author:
Michael J. McCann was born and raised in Peterborough, Ontario, Canada. He earned a B.A. (Hons.) in English from Trent University and an M.A. in English from Queen's University. He has worked as an editor and a project and training consultant and manager with the federal government. He is an author of crime fiction and supernatural thrillers. His Donaghue and Stainer Crime Novel series includes Blood Passage, Marcie's Murder, The Fregoli Delusion, and The Rainy Day Killer. He is also the author of the supernatural thriller The Ghost Man and is currently working on another supernatural novel.