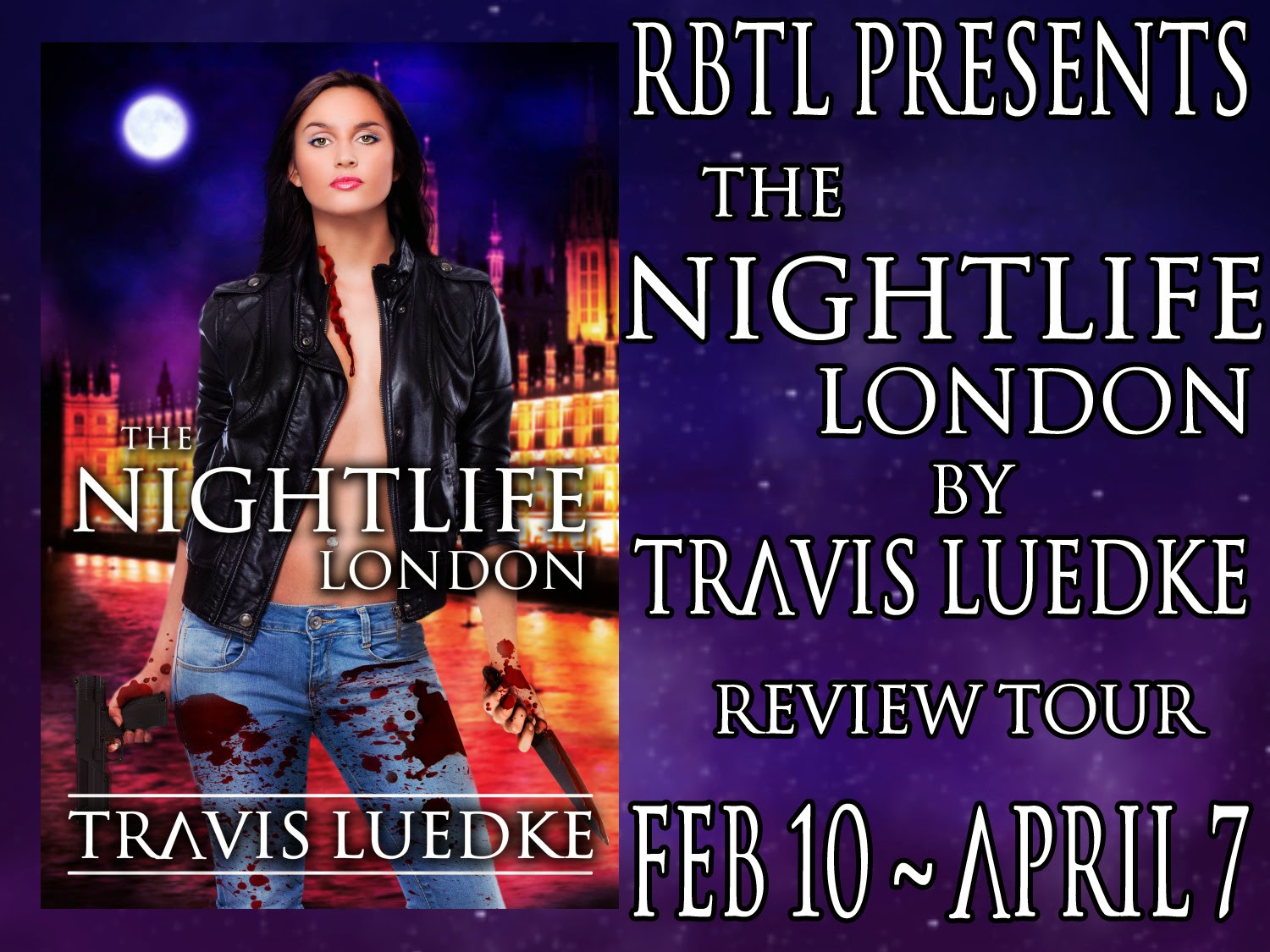 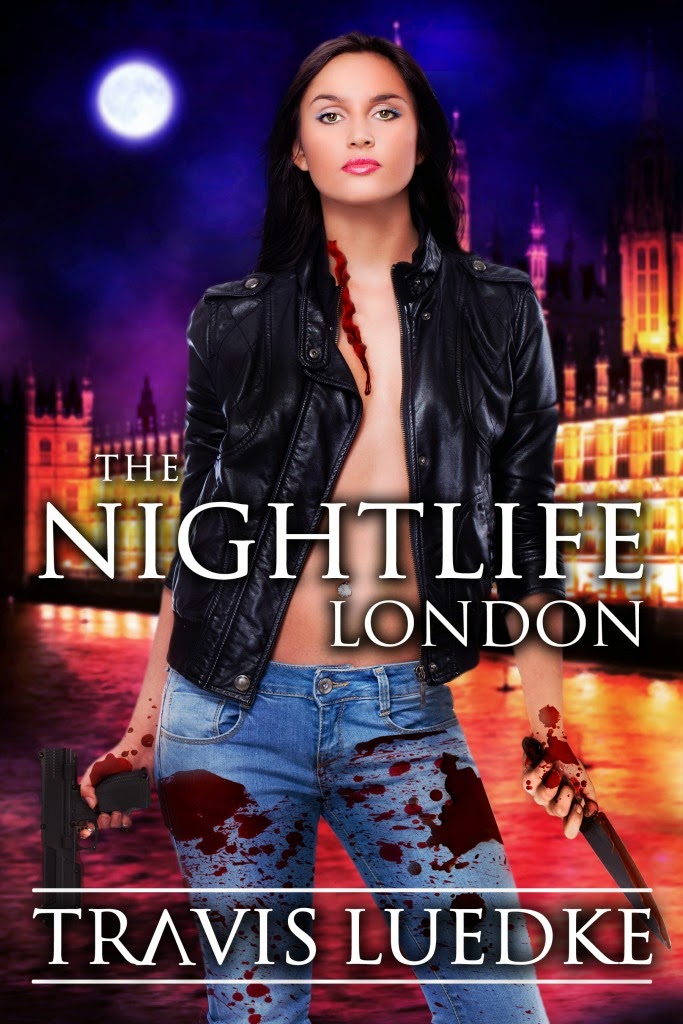 
Vampires Aaron and Michelle prowl the dark, gritty, strip clubs and back alleys of London on the hunt for Michael Jamison, the man who stole Michelle's blood and left her for dead. To assist them, Aaron's new master, Urvashi, calls in favors from her friends, Russian mercenary werewolves.

Wolves Katya and Ivan, hunters adept at killing rogue vampires, set aside their animosity for Aaron and Michelle to stop Jamison from killing again – he already has one bloodless victim lying in the morgue.

Jamison, ex-special forces, feels his enemies closing in, but he won’t go down without a fight – and like Aaron and Michelle, he also has powerful friends.

Experience the violent, sensual underbelly of Nightlife London, as Aaron and Michelle mix up a wicked blend of sex, chaos, and mayhem.
Purchase: Amazon

Aaron and Michelle roam the dirty alleys and strip clubs in search of their nemesis, vampire, Mike Jamison.  He’s been killing again and the trail stops in London, where another woman has gone missing.  Will they be able to catch him before he kills again?  With the aid of Aaron’s master Urvashi, and her Russian werewolf mercenary friends Katya and Ivan, they’ll do whatever it takes to bring him down.

Although this was book four in a series, it does well as a standalone.  I haven’t read the previous three but I don’t think they would have added much more than how Urvashi got bonded to Aaron.  I enjoyed this book immensely, once I got over the fact that vampires have sex A LOT.  Let’s face it, Aaron claims he’s in love with Michelle yet he’s having sex with every woman that acknowledges him!  I know they need to feed but he’s just a manwhore!  Michelle is pretty bad too, offering sex to get what she wants in return, yes there’s lots of it.  I liked the fact that each vampire had abilities that made them unique, Aaron with his telepathy and Urvashi being a succubus.  My favorite character would probably be Katya, she has such a fiery spirit it’s amazing.  This was definitely a great werewolf and vampire novel, with very plausible scenarios too.  I’ll now have to get caught up on the previous three to see what I missed.  A must read for urban fantasy romance lovers! 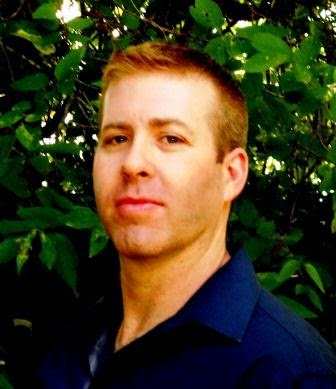 
Travis Luedke is a husband, father, and author of Urban Fantasy Thriller, Paranormal Romance, Contemporary Fantasy, Young Adult Fiction, and Sci-fi. He is currently catching a 3rd degree sunburn in San Antonio, Texas, and loving every minute of it.