Into the End Audiobook #Review 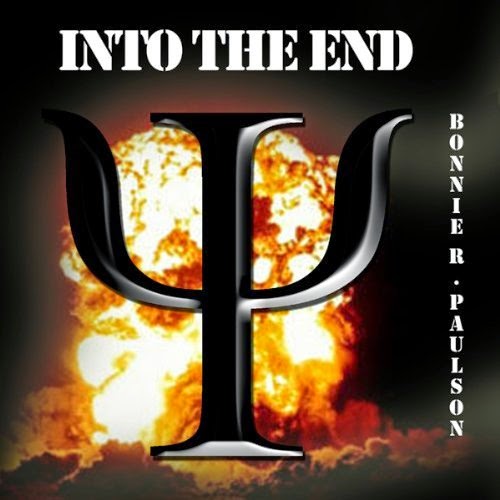 America's end is near. No one knows why, but the great country is under attack. After being weakened by countless natural disasters, America opens its airspace for aid. But instead, what is left of the devastated west coast finds itself nearly obliterated from above. The key may belong to tests designed by a Pacific Northwest psychologist, Rachel Parker. Rachel loses the love of her life in a house fire as they escape with their children to the nearby Rocky Mountains following the first round of air raids. In refuge, she faces her husband's best friend, Joshua, but doesn't want to face his ill-harbored feelings or her own inability to face fear. Her sister, Brenda, escapes the fallen city, and, mistaken for Rachel, is captured. Terrified and alone, Brenda is protected by the enigmatic Daniel even while he helps keep her captive. Through torture and mind games, Brenda discovers information about her sister's work that could spin the free world into a tumultuous frenzy where the unknown is safer than reality.

My Review:
About the Author: 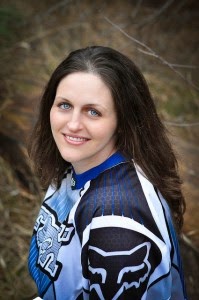