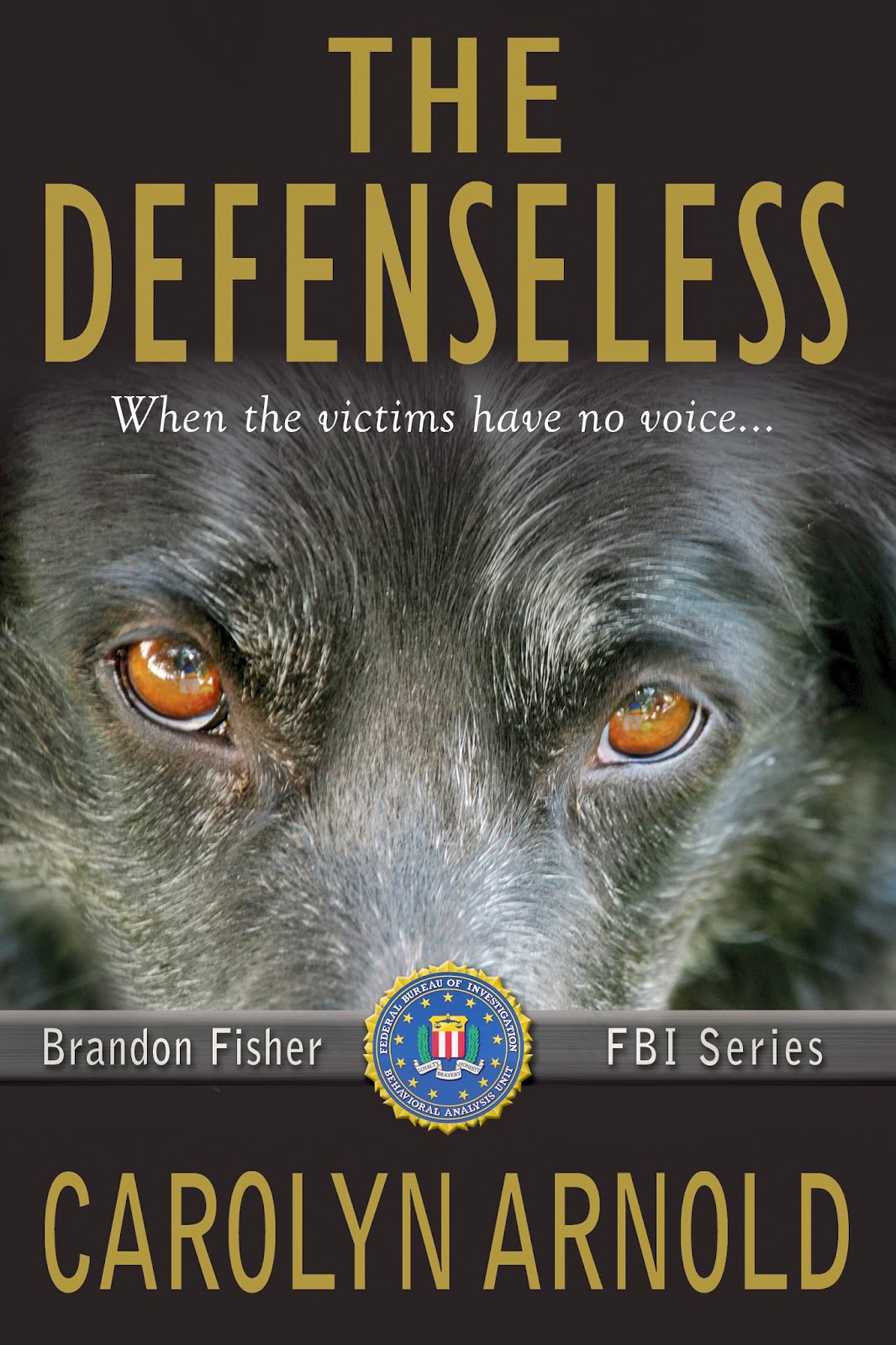 Does the thought of animal abuse make you angry?
In "The Defenseless" it moves one man to murder.

The first victim was poisoned. Three others are still missing. One more turns up dead. But there is one connection that ties them all together.

This case has FBI Agent Brandon Fisher and the team in Colorado to stop a serial killer targeting men who beat charges of animal abuse over twenty years ago. With the method of murder changing to match what his victims had allegedly inflicted on the defenseless, the team questions who is on the side of justice--them or the murderer. After all, their unsub is seeking retribution on behalf of the victims who have no voice.

While facing this moral dilemma, Brandon’s loyalty to the bureau is also tested. But Brandon is up for the challenge--anything to get his mind off his pending divorce and the upcoming holiday. Being thousands of miles from home, the forbidden relationship between him and Paige becomes more tempting, but is he willing to risk all that he’s worked for?
Purchase: Amazon | Amazon UK | Barnes & Noble | iTunes | Kobo 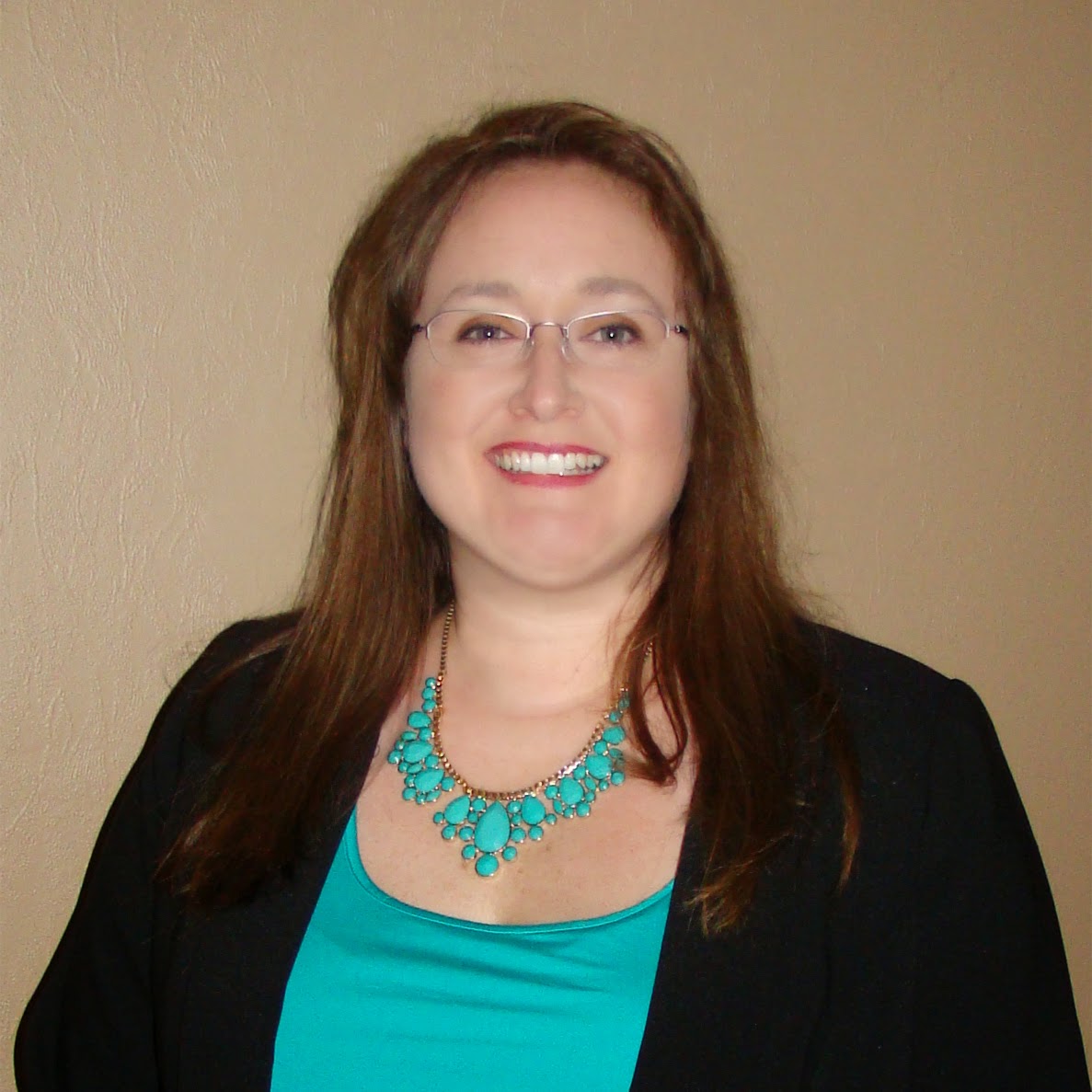 Carolyn Arnold is the bestselling author of the Madison Knight Series, Brandon Fisher FBI Series, and McKinley Mysteries. Her writing has been compared to New York Times Bestsellers such as JD Robb, Mary Higgins Clark, Sue Grafton, Michael Connelly, Tess Gerritsen, and more. She lives with her husband, and two beagles in a city near Toronto.