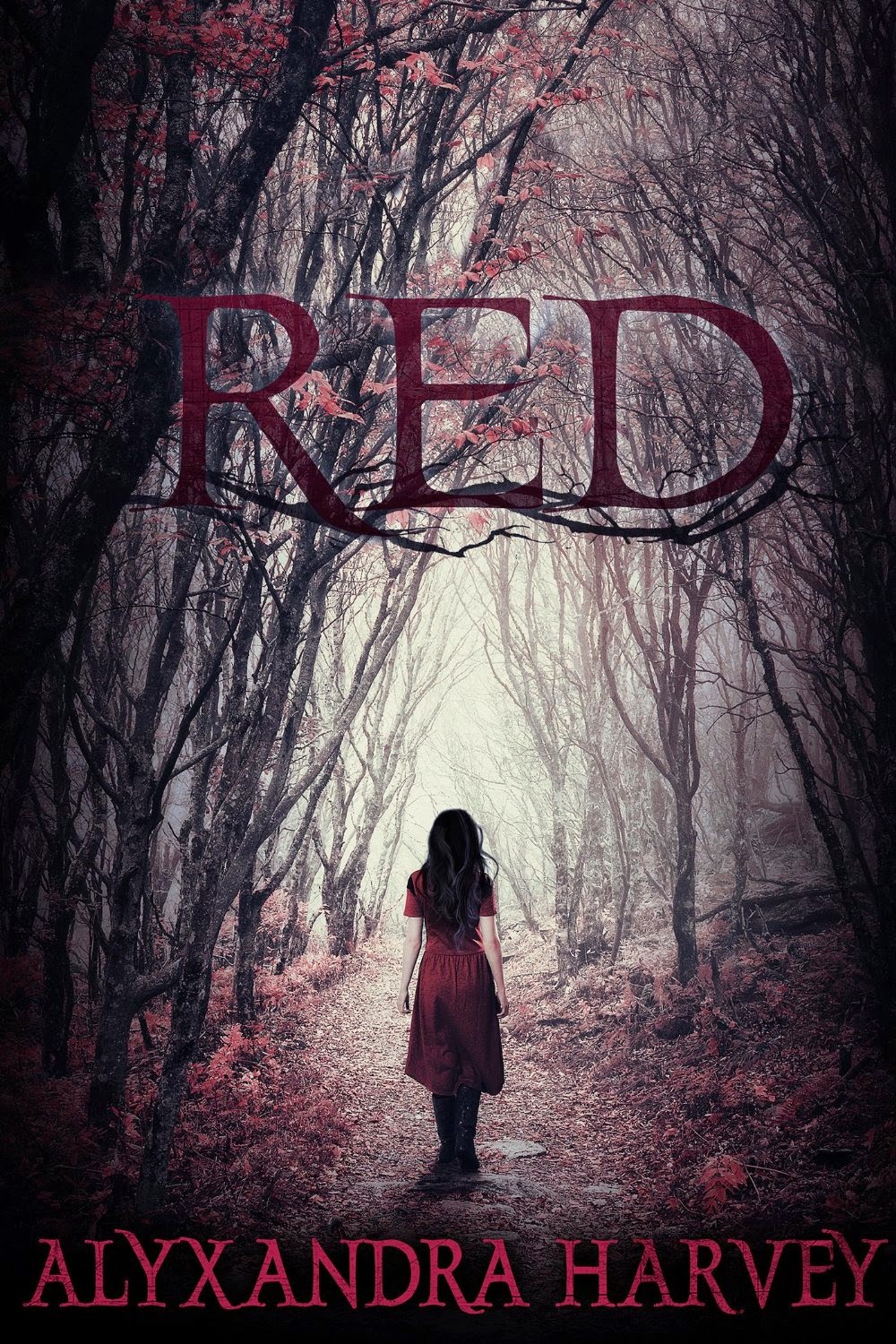 Red is the color of Kia Alcott's hair.
It's her temper, which blazes hot and always gets Kia into way too much trouble.
And it's the color of fire. Fires that Kia can start…just by thinking about them.

When her latest “episode” gets her kicked out of school, Kia is shipped off to her grandmother, who works for the wealthy Blackwoods. It's an estate shrouded in secrets, surrounded by rules, and presided over by a family that is far from normal…including the gorgeous and insolent Ethan Blackwood.

Ethan knows far more about the dangers of the forest surrounding the estate than Kia can ever imagine. For this forest has teeth, and Ethan is charged with protecting the outside world from its vicious mysteries.


But inside, even the most vibrant shade of red doesn't stand a chance against the dark secrets of the Blackwood family…

Kia tried to be a normal teenager, but unfortunately every time she became angry things got set on fire.  Her last episode burned her best friend as well as her school which caused her to be expelled and shipped off to live with a grandmother she barely knows.  But when family secrets are revealed, Kia learns she isn't as strange as she thought she was.  There's also the son of her grandmother's boss, Ethan.  She's instantly attracted to him, but will she be able to get through his wall? Will he explain the truth about his father's collection? What are they hiding?


This was a truly creative story.  I expected it to be purely a paranormal novel, so imagine my surprise when there were Griffins, unicorns, ogres, trolls and much more.  I loved the blossoming romance between Ethan and Kia, as well as the growing friendship she has with Sloane.  The story itself was pretty fast paced and I hated to see it end.  The descriptions were well thought out and plausible, it made the story even that more enjoyable. 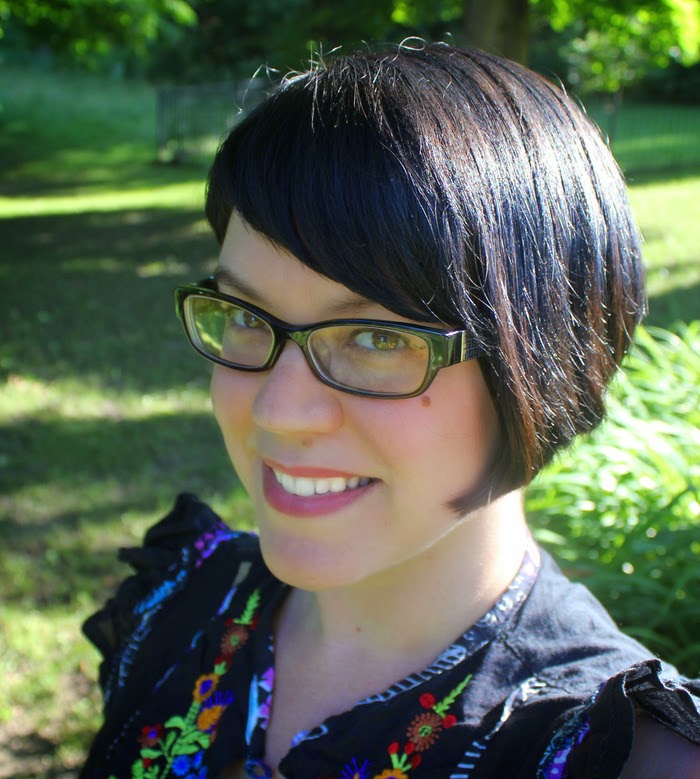 About the Author:
Alyxandra Harvey lives in a stone Victorian house in Ontario, Canada with a few resident ghosts who are allowed to stay as long they keep company manners. She loves medieval dresses, used to be able to recite all of The Lady of Shalott by Tennyson, and has been accused, more than once, of being born in the wrong century. She believes this to be mostly true except for the fact that she really likes running water, women’s rights, and ice cream.

Aside from the ghosts, she also lives with three dogs and her husband. She likes chai lattes, tattoos, and books.

Author of The Drake Chronicles: Hearts At Stake/ My Love Lies Bleeding, Blood Feud,Out for Blood, Bleeding Hearts, Blood Moon and Blood Prophecy.
Also: Haunting Violet, Stolen Away and The Lovegrove Legacy: A Breath of Frost and Whisper the Dead.