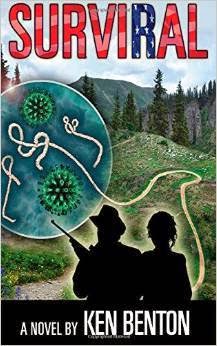 Synopsis:
The deadliest flu season in a hundred years is about to turn a whole lot deadlier. When an accident at a famous medical research facility lets a mutated avian flu strain out, a nightmare scenario unfolds. Before authorities can react, millions are infected-and that's just the beginning. The mortality rate exceeds 80%. Leaders and elected officials soon learn the man-manipulated virus respects neither rank nor stature. The resulting chain reaction leads to a collapse of modern society-even in Colorado, where no cases of the killer strain have yet appeared.

Clint Stonebreaker, a happily-married software engineer living in Denver, doesn't like watching the news. He especially doesn't let Jake, his wacky doomsday-prepping brother, watch it when he visits. But when chaos goes viral through the entire country, Clint and his wife Jenny are forced to acknowledge reality. They find themselves hitting the road with their gun-enthusiast neighbor to escape the deteriorating city. Their goal? Reaching Clint's hunting cabin in Southeastern Colorado and trying to make a homestead of it.
They don't get far before running into a gauntlet of obstacles. Colorado seems to have become a giant sociological experiment, with dire consequences for making the wrong decisions. The spirit of American resolve is pitted against the ugly realty of criminal opportunism in every direction they turn. Ironically, Clint isn't sure which is worse: being forced to survive in the midst of civil unrest, or knowing he'll have to admit to Jake that he was right. Assuming he can find him...
Purchase: Amazon | Barnes and Noble

When an mutated outbreak of H5N1 Virus escapes from a laboratory by way of ferrets in the Netherlands, it quickly becomes a world pandemic.  Jake Stonebreaker has been a conspiracy theorist for as long as his brother Clint can remember, so when Jake begins warning his brother that things aren't what they seem and that the virus is spreading rapidly and the infrastructure is collapsing, his warning falls on deaf ears.  When things turn for the worse, Clint, his wife Jenny, and neighbor Harold, journey to Jake's cabin in Springfield where he has been stockpiling supplies for this very reason.  Little did they know that their journey would be treacherous and forever life-changing.

Surviral is an amazing doomsday scenario novel.  The scariest part is that it's extremely plausible.  This story is well written, and I found myself getting lost in the moment.  You're immediately pulled into the story as you read about how everyone reacted to the outbreak.  My only wish is that other than a brief two sentence mention of the prisons, there wasn't any mention if they were all released because there wasn't any food to feed them, or if those that joined Zane Savage's gang were escapees.  All in all, this was an awesome albeit realistic read. 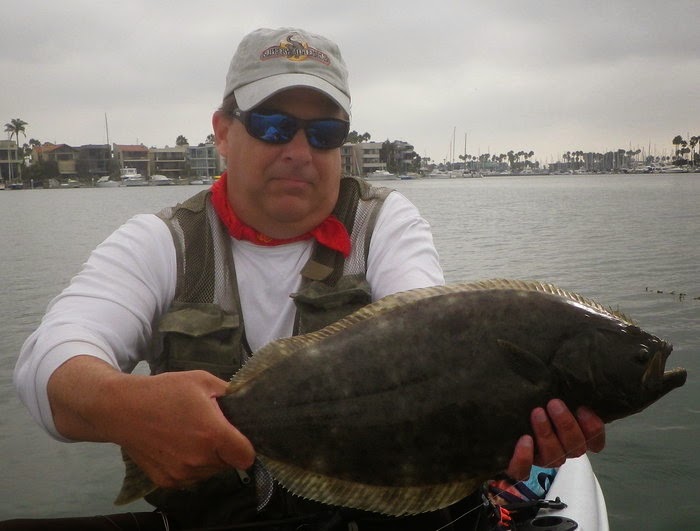 Ken Benton appears to be your run-of-the-mill city slicker at first glance, blissfully playing with his iPhone at the bar of the local barbeque joint while sipping on craft-brewed IPA. But he has a secret passion: doomsday survival prepping. And if you ever snuck up behind him to see what he was reading, it would likely be one of those apocalyptic-survival stories set after the collapse of modern society. Yes, he’s one of those nuts. But someday soon, Ken believes, those nuts may become the new upper class in society. Until then, we’ll just have to make do with story-telling. And preparing. Cheers!