Not all human males are genetically compatible with dragon shifters, and suitable matches are rare in old Charleston. Christine, though, has identified James to be an appropriate match. Even humans who acknowledge the possibility of dragons cannot believe that one can be both a dragon and a human, shifting between the two. As a result, Christine must attract James without fully revealing her true, shifting nature until he has committed to mate.

James gradually discovers what Christine is. She shows him the gold dragon she always wears around her neck. He notices the prints, statues, and tapestries of dragons that decorate her family’s home. Strange noises emanate from behind the Drachens’ house during a party, and James believes he actually sees a dragon, one wearing a necklace like Christine’s. Christine’s last name, Drachen, means “dragon,” and, while she jokes her entire family is composed of the creatures, James begins to suspect there is more to what she says than a simple attempt at humor.

Finally, though, he sees her shift.

To protect their species from persecution, dragon-shifters silence any human who sees one of them shift, and the most practical method is generally death. The rule is absolute. But Christine has fallen in love with James. How can she protect her family without killing the boy she loves?

Dragon Mist is a story of boy-meets-girl, with a few non-human characters, high stakes, a bit of magic, a little humor, and an abundance of romance. One-click it today!

I received a free copy of this novel from #bvbtours in exchange for my honest and unbiased review.

Christine Drachen is the youngest of her sisters and burdened with her family's requirement, that she mate with a human and somehow have him fall in love with her.  This is quite a fascinating story and history.  I thought it was wonderfully written and extremely imaginative.  I loved watching the relationship grow and even when she pushed him away, he kept coming back.  That is true love at it's best!

Other books by the author...

David Burnett lives near Charleston, South Carolina, where he walks on the beach almost every day and photographs the ocean, the sea birds, and the marshes that he loves. Three of his four books are set in Charleston, and he has always enjoyed the Carolina beaches.

David enjoys photography and has photographed subjects as varied as prehistoric ruins on the islands of Scotland, star trails, sea gulls, and a Native American powwow. He and his wife have traveled widely in the United States and the United Kingdom. During trips to Scotland, they visited Crathes Castle, the ancestral home of the Burnett family near Aberdeen, and Kismul Castle on the Isle of Barra, the home of his McNeil ancestors.

He reports that he went to school for much longer than he wants to admit, and he has graduate degrees in psychology and education. He and his wife have two children and a blue-eyed cat named Bonnie.

*I have volunteered to share my review and all the opinions are 100% my own.* 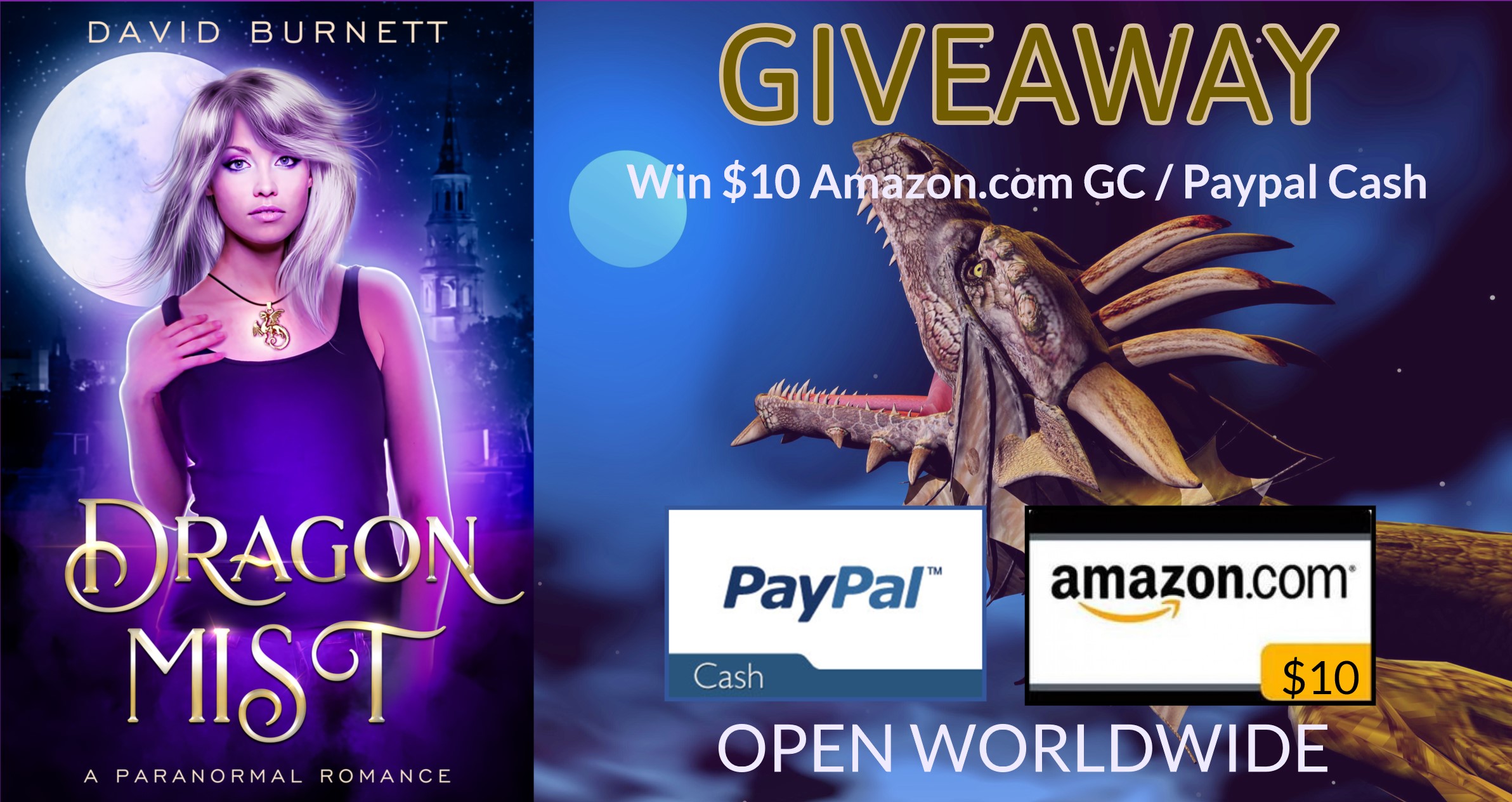