Legend of the Forbidden Book Review 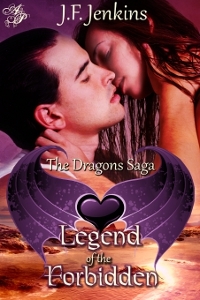 Danielle Inero is the only female dragon in existence. Destined for greatness, her parents have done everything in their power to keep her grounded and in the dark of the true power within her. She's in an arranged engagement with her best friend Tyson of the Terran, but in love with her other best friend Ethan, who is Oceina. Her fiancee Tyson doesn't seem to mind because his eyes are on a beautiful girl named Maya. Ideally, there shouldn't be a problem.

But politics soon turn everything ugly as the three friends must find a way to make their dreams come true, as well as dodge the backlash of their actions. The governing officials of the dragon world know about the three youth's destiny, one that is based on an ancient prophecy. While some nations will do everything in their power to make this prophecy a reality, others will do whatever it takes to make sure it doesn't.
Purchase: Barnes & Noble | Amazon


I received a free copy of this novel in exchange for my honest review.  This is book 4 of The Dragon Saga Series.  In this portion we’re 18 dragon years into the future.  Danielle, the first ever female dragon is about to come of age, as is Ethan, her best friend and son of the Ociena Dragon Lord.  Even though the war has ended, Dani and Tyson are still forced into their arranged marriage.  Unfortunately, Dani has eyes for Ethan, and Tyson has eyes for Maya!  Maya happens to be Navi and Chris’ ill daughter.


This was a great book and you get the impression that this was going to be all romance until halfway through.  Forgotten characters come into play for a shocking twist.  The characters were once again amazing, and I loved Danielle’s bravery, she had amazing strength.  I was pretty surprised by Darien’s reaction through portions of the book; I’m hoping his issues get resolved in the next one.  Even though I’m not a huge romance novel fan, I was immediately drawn into this book.  Primarily because I knew what the young dragons desired was forbidden because of the arrangement made before they were even born.  So far this series is awesome and definitely needs to be on everyone’s list! 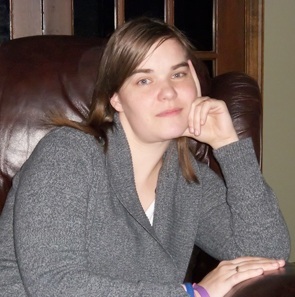