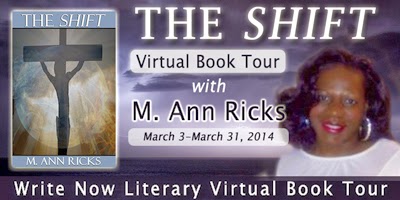 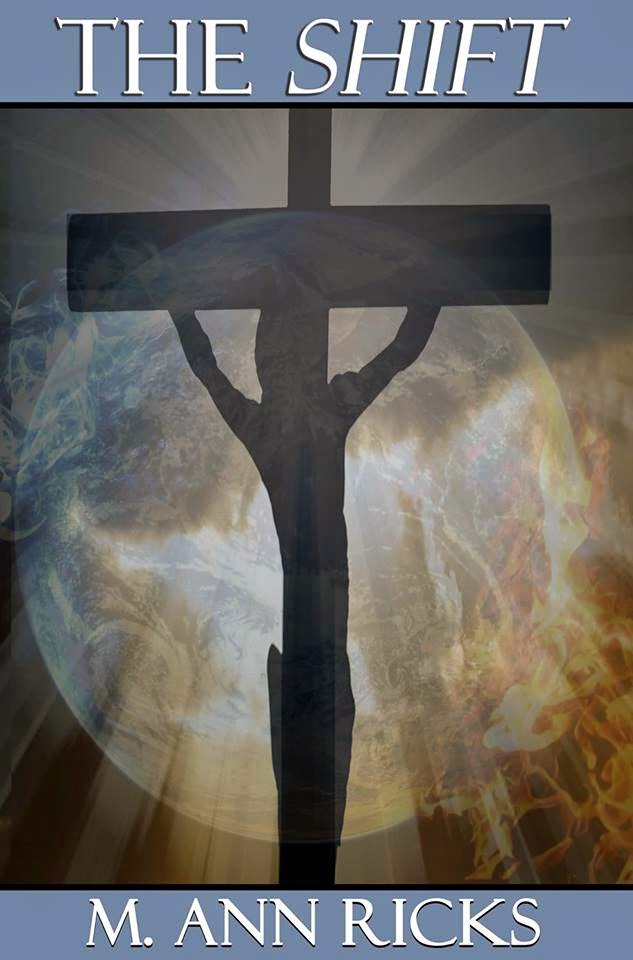 There is a sense of urgency in the atmosphere as God is transitioning what the world has deemed impossible and unbelievable into the possible and the believable. Don’t be alarmed by the "sudden" moves of God.

Pastor Douglass and his family have been positioned for such a move but because of the dense fog of deception that seems to surround them, some in the Douglass family have created their own beliefs, fabricating their own sense of self; negating the truth, God’s truth, even when truth is staring them in the face.  They, like many, are living lives devoid of the knowledge of who they really are and robbing themselves and those they love of their true identity and freedom. Deeply embedded lies from enemy have blinded eyes, impaired hearing and hardened hearts and Angels from the army of God have been deployed. The assignment: the execution of God’s divine design.  Dreams, supernatural revelation and actual attacks from man's ultimate foe will expose all and confirm God’s plan for Xion, Veronica, Zeborah, Bo and Pastor Douglas. Can they handle the truth and surrender? Will the infrastructure of unbelief crumble?  The lives of the Douglass family will never be the same and neither will you, because of THE SHIFT !
Purchase: Amazon | Author's Website

I received a copy of this novel in exchange for my honest review.

The book begins with Xion having this amazing dream. In it, she sees Jesus being crucified, but she doesn't recognize it as such. You see, to her, the Bible was just a book of stories that she has grown up with. She had yet to have a personal relationship with Him, thank God for a prayerful grandmother!

Zeborah is Xion's grandmother. She had a troubled past with an abusive husband, yet through it all, she persevered found God and a good husband. Still haunted by her past, she has kept many secrets. Will God give her the courage to face her past and reveal the secret she's kept for years?

Veronica is Xion's mother. She believes that because her father was homosexual, that she was destined to be a lesbian, she is also a survivor of an abusive relationship with a man. Veronica has yet to have a relationship with God, but she's also having difficulty forgiving and freeing herself from the past.

This was an awesome story of faith and the unconditional love of family. I enjoyed the way that we get to see our prayers in action. Also how angels and demons, influence our thoughts. It reiterates that no matter what we've done, God will always forgive and accept us as long as we ask and believe. I thoroughly enjoyed this novel and it dealt with some pretty tough topics. The story was quite engrossing and even had some romance. Another great Christian novel by M Ann Ricks! 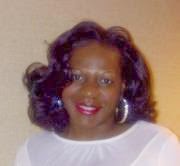 M. Ann Ricks, (Melissa Ann), is a Christian Fiction novelist residing in Bear, Delaware with her excellent husband and two awesome sons. She is a graduate of Rider University and formerly a national accounts insurance executive. Using Jesus Christ as her example,  as He shared many parables, she creates stories with fictional characters that contend with real life issues and inserts the Word of God to communicate the genuine and unfailing love of God while making it abundantly clear that Jesus is the ONLY answer.  M. Ann is determined to tell the world how wonderfully awesome Jesus Christ is and can be in our lives if we just allow Him to be.   She is honored to be used by God to spread His message with the stories she creates with the leading of the Holy Spirit, knowing that He will provide her with stories and the insight that will lift up the name of Jesus as He promised that if He is lifted up, He will draw all men to Him. She is the author Awesome Wonder: The Gift of Remembrance, The Son and THE BLOOD DONE SIGNED MY NAME.
Connect with Melissa:
Website | Twitter | Facebook