Birth of an Assassin Book Review 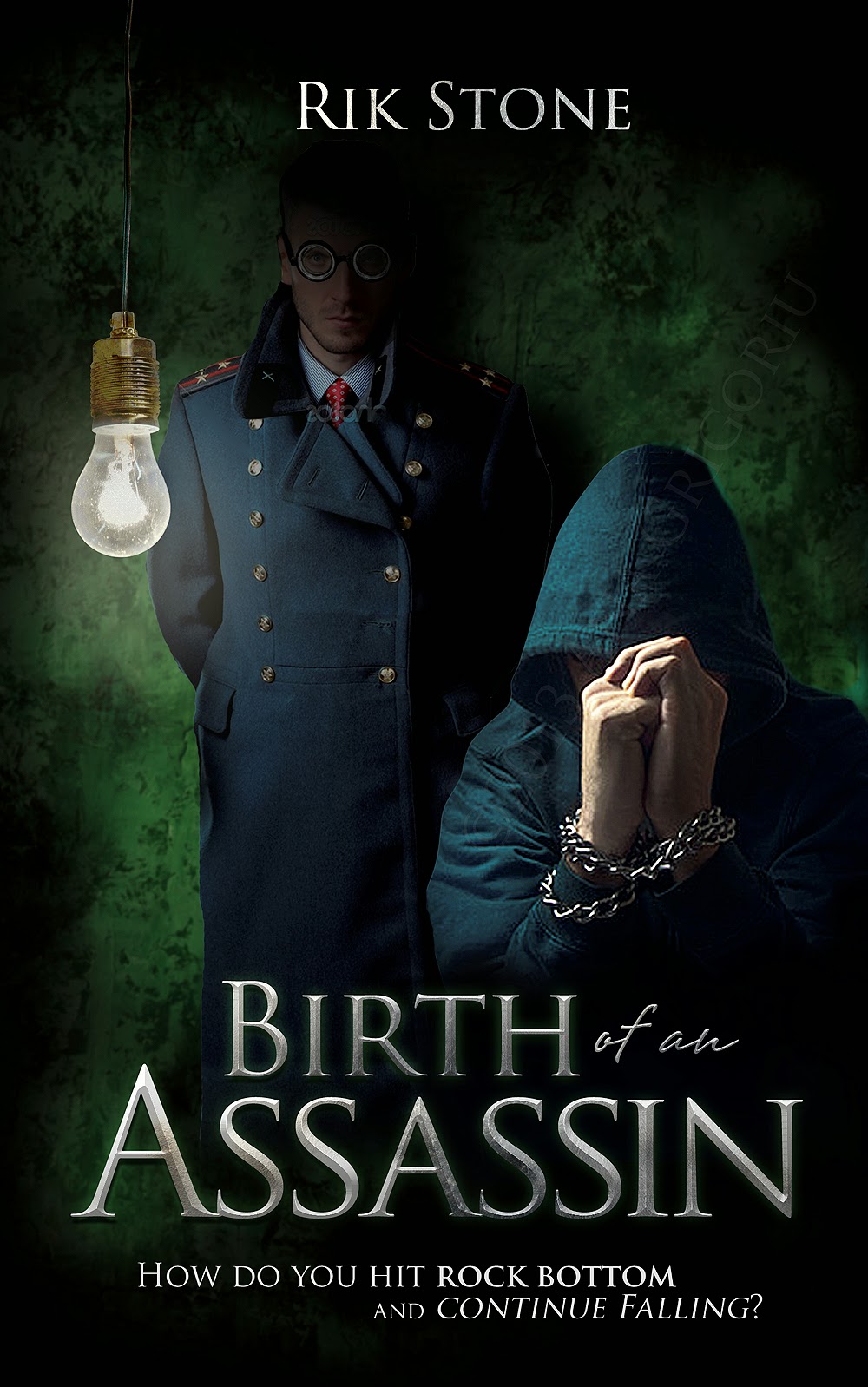 
Set against the backdrop of Soviet, post-war Russia, Birth of an Assassin follows the transformation of Jez Kornfeld from wide-eyed recruit to avenging outlaw. Amidst a murky underworld of flesh-trafficking, prostitution and institutionalized corruption, the elite Jewish soldier is thrown into a world where nothing is what it seems, nobody can be trusted, and everything can be violently torn from him.

Given the order to disperse and arrest a crowd of Jewish demonstrators in Red Square, Jez breaks up the rally but discovers his sisters in their ranks. Rushed for a solution, he sneaks the girls from under the noses of secret police and hides them in downtown Moscow. But he knows they will no longer be safe in Russia. He has to find them a safe route out.

The journey begins, but he is unaware that his every move is being observed and that he has set in motion a chain of events that will plunge his life into a headlong battle to stay alive.
Purchase: Amazon UK | Amazon US | Kobo | Barnes & Noble

“Birth of an Assassin” is a historical suspense thriller with amazing imagery of Russia.  Jez Kornfeld runs away from home and sets out to join the Red Army.  During his training, he falls in love with the beautiful Anna.  Because they both choose to have a military career, they had nothing more than a close friendship.  Now, his career takes a turn for the worse when military corruption is uncovered and he is set up as a scapegoat for a human trafficking business.  How will he prove his innocence?  Who can he trust? Where can he go?

This book brought to my eyes the seriousness of human trafficking.  I really didn’t grasp it fully until I read about it here and found it quite eye opening.  I also thought that the historical aspect was realistic in every way.  The main character had such strong morals, even when it would have been easier to run, he stayed and fought to prove himself innocent.  There’s even some romance in this novel, because twenty years later Anna does finally reappear, and she still loved him.  A magnificent story of love, betrayal, and courage, Birth of an Assassin is a must read suspense thriller. 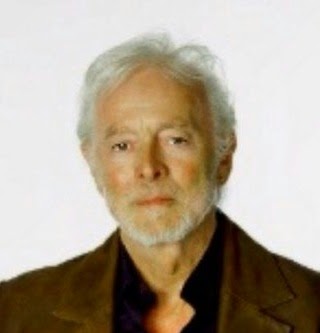 Do children born into poverty become impoverished adults? It happens; pitfalls and roadblocks to advancement are everywhere. Rik Stone grew up poor amidst the slum-lands of fifties North East England, and left school at 15 without any academic qualifications.

He worked in the shipyards on a local river and later went into the merchant navy. Further down the line, he worked quarries in Essex in South East England. But life was without horizons until, contrary to what his teachers had told him, he found he was capable of studying and completed a BSc degree in mathematics and computing.

Life got lucky for him when he took company pension at 50 and began writing. And now, here he is offering up his debut novel Birth of an Assassin, the first in a series.
Connect with Rik:
Website | Twitter