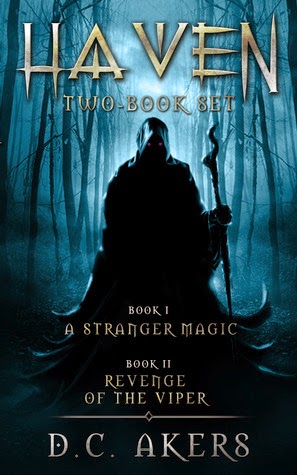 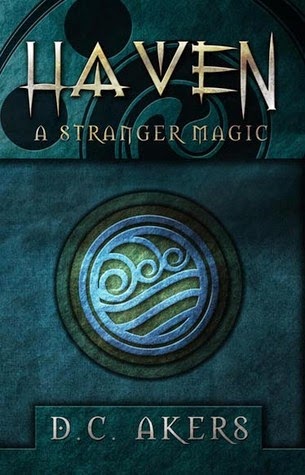 Synopsis:
Sam Dalcome thinks he is so completely average that no one ever notices him. Until he discovers a mysterious stranger outside his home. Bewildered, he tries to uncover the stranger’s intentions. But Sam is sidetracked when he and his friend Travis discover a secret passageway deep in the town’s quarry that leads to a hidden cavern. What they uncover next will not only change their lives forever, but will uncover the first clue to a deadly Dalcome family secret. Sam finds himself drawn into a world of mystery and magic he never knew existed, which brings him closer to a destiny he never knew was possible.

"A Stranger Magic" is a captivating young adult fantasy novel about a 13 year old boy with growing pains and hates the fact that he's so invisibly ordinary. His older sister is everything but, and believes she has to behave a certain way in order to live up to her beauty. Little do they both know, their mother has kept her past hidden in order to keep them safe from the danger and mayhem that will follow.

This is an awesome novella on the background on Sam, Sarah, and their mother, which sets up the scene for what Sam uncovers in the forbidden caves and what Sarah realizes occurs when her emotions are out of control. Let's not forget about the stranger watching Sam from the shadows as well!  This is definitely a fast paced must read for all YA fantasy lovers! 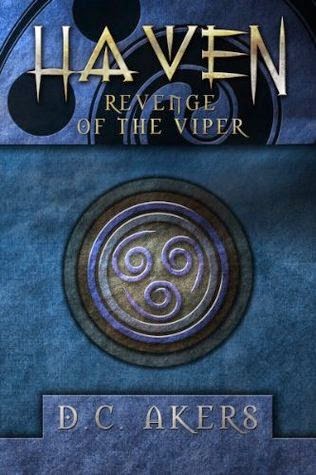 Synopsis:
The Great War of Haven ended thirteen years ago but Alisa Dalcome is about to discover that the war did not end for her. Placed on Earth as a sleeper agent for the Majesty of Haven, Alisa had one objective—protect the portal keys at all costs. In the wrong hands the magical keys could jeopardize the safety of everyone on Haven. But Alisa’s relocation was more than just Majesty business; it was also a chance for her to escape her enemies, enemies that still wanted her dead. Alisa wasn’t thinking about herself when she left Haven, she was thinking about her children Sam and Sarah. The Great War had already taken her husband Rylan; she would be damned if she would let it take her children too. But what Alisa didn’t count on was her inquisitive son Sam and his friend Travis. Sam’s world has turned upside down after discovering magic is real. After barely escaping the caves Sam begins to piece together the past day’s events when he stumbles onto his mother’s secret past. With the clues mounting, Sam must dig deeper to uncover the truth that could change his life forever.

But Sam doesn’t realize that his mother’s past has already caught up with them. Hidden within the shadows nearby is Haven’s most malevolent predator—the Viper. A hunter forged from the blackest of magic, it watches, waiting for the perfect moment to strike. Can Sam uncover the truth in time or will his mother’s past collide with the present placing them all in grave danger?

My Review:
I received a free copy of this novel for my honest review.


“Revenge of the Viper” is book two of the Haven series.  The story continues where book one left off, with Sam waking up the next morning after his extremely eventful night at the caves.  He has many questions, but no one to ask.  I mean seriously, who would believe what he saw that night, right?  We also learn who the cloaked figure is that has been watching Sam, and the magical world of Haven.  The Viper does exact revenge on the Dalcome family, which sets the stage for a book three, as Sam embarks on a dangerous quest to save his sister.

This was a fast paced, action packed fantasy novel that I could not put down!  My heart broke for Sam, as his world quickly fell apart.  You can easily make an emotional connection with Sam, Sarah, and Travis, as the things they were going through; we all have experienced at some point in our lives.  D. C. Akers has woven a complex yet entertaining fantasy series that can be enjoyed by young and old alike. 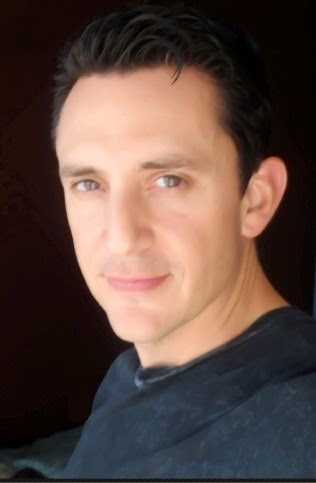 About the Author:
D.C. Akers was born in Texas, and after spending several years working in accounting, he began to pursue his childhood dream of becoming a writer. Like many who enjoy the fantasy genre, Akers started reading it as an adolescent. He was fascinated with Tolkien’s Lord of the Rings and Bram Stoker's Dracula. He currently enjoys reading works by Dean Koontz, Heather Brewer, J.K. Rowling, Rick Riordan, and John Grisham.

I received one or more of the products mentioned above for free using Tomoson.com. Regardless, I only recommend products or services I use personally and believe will be good for my readers.
5 Stars Fantasy YA