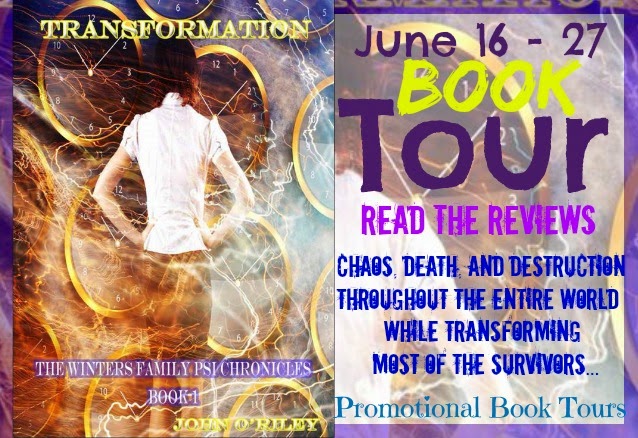 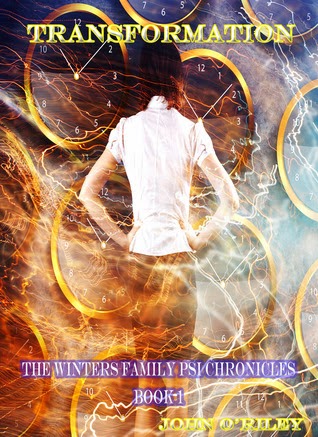 Synopsis:
Emily Winters was kidnapped as a teenager by Psi-Tech, a corrupt and power hungry corporation that learned of her precognitive ability. Imprisoned for years and forced to use her talent to help a company thrive, she now reaches a point where she must escape or die. A natural disaster will cause chaos, death, and destruction throughout the entire world while transforming most of the survivors into psychics.

After this happens, Psi-Tech will kill all of their prisoners to hide the evidence of their horrific crimes. Knowing how the disaster will affect her captors gives Emily one slim chance to escape. Emily must seize this opportunity to save not only herself but her brother as well who will die without a medical treatment that doesn’t yet exist.

Emily Winters is a powerful precognitive, she can see far into the future, and what she sees is the murder of telepaths and Psi-Tech causing the deaths. Her goal is to escape the prison they have her in, save her brother and warn others that their lives are in danger. With the aid of other people with special abilities, they join forces to battle a powerful multipath that has her eyes set on taking over Psi-Tech and eventually the government. Will they be able to take Rose down before it's too late? How is she so powerful?

This book wasn't quite like John O'Riley's Grumpy Old Wizards series, with quirky characters and funny wit. It was more about how telepaths and the like come to be. I must admit, I love how each character's unique personality shone through. I think Emily and Jeremy's perseverance was really commendable, I don't think I'd have been brave enough to do everything that they did. This was an interesting action filled novel I am sure you will enjoy. 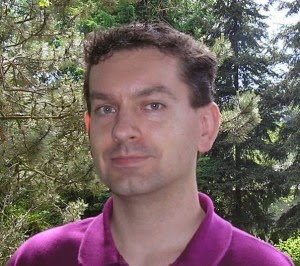 He was born in California then raised in Washington state. He has a Bachelor’s degree in Spanish and French and worked in a variety of bookstores including Borders and was the manager for one of the bookstores in Florida that was actually owned by Goodwill.

He loves reading fantasy, science fiction, and humorous fiction. Some of his favorite authors include Kim Harrison, Jim Butcher, S.J. Viehl, Kat Richardson, J.K. Rowling, Angie Sage, Jayne Krentz, and Janet Evanovich. He currently resides in Washington state and owns a parakeet named Amy who sings like a canary to help encourage and inspire him.