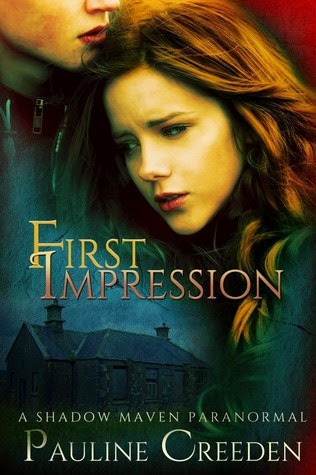 Synopsis:
Chira Kelly thought she didn’t need anyone…until she met Ben.
Because of one ugly rumor, Chira lives as an outcast at her school. Which is fine with her, because she works better alone. Always has, always will. And at least she has her one and only true friend, Tasha. When Tasha insists that they join a group to visit a possibly haunted abandoned old schoolhouse, she's wary, but joins her friend. Because of that decision, their lives are in jeopardy as a malevolent spirit targets the group. Tragedies and accidents pick them off one by one, and Chira finds herself drawn to the one person who can see the truth. But can he protect her?
Purchase: Amazon

Chira Kelly thinks her life is routine and mundane, but all of that changes with an owl tapping on her window late one night.  Her visit to the nurse's office gets her recruited to show tall and handsome Ben Oscuro around school, and he introduces her to Steve, his awesome pet owl. She's instantly attracted to his mysterious brown eyes, but saves the boy craziness to her best friend Tasha. A party planning at a rumored haunted school house begins a chain of tragic events that no one seems coming.   With the help of Ben and his cousin Matt, they work together to uncover the mystery of the haunted schoolhouse.  Will Ben be able to keep Chira safe? Will they figure out what happened at the schoolhouse before it's too late?

This was a really neat paranormal novel. There's a budding romance but there's far more suspense and mystery than there is romance, that's definitely a plus for me. I love how courageous Chira became after the incident with Tasha, she finally opened herself up to making new lasting friendships. The paranormal aspect is in the background, it's not happening all the time like most stories. There's a whole lot more to the story than that, that's just one part. This is definitely a five star novel about friendship and acceptance. 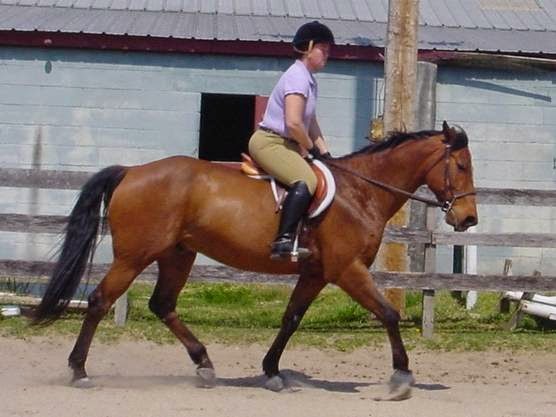 In simple language, Pauline Creeden creates worlds that are both familiar and strange, often pulling the veil between dimensions. She becomes the main character in each of her stories, and because she has ADD, she will get bored if she pretends to be one person for too long.

Pauline is a horse trainer from Virginia, but writing is her therapy.
Armored Hearts, her joint effort with author Melissa Turner Lee, has been a #1 Bestseller in Christian Fantasy and been awarded the Crowned Heart for Excellence by InDtale Magazine. Her debut novel, Sanctuary, won 1st Place Christian YA Title 2013 Dante Rosetti Award and is now available as an audiobook. #1 Bestseller on Amazon in Christian Sci/Fi and Fantasy (October 2013)