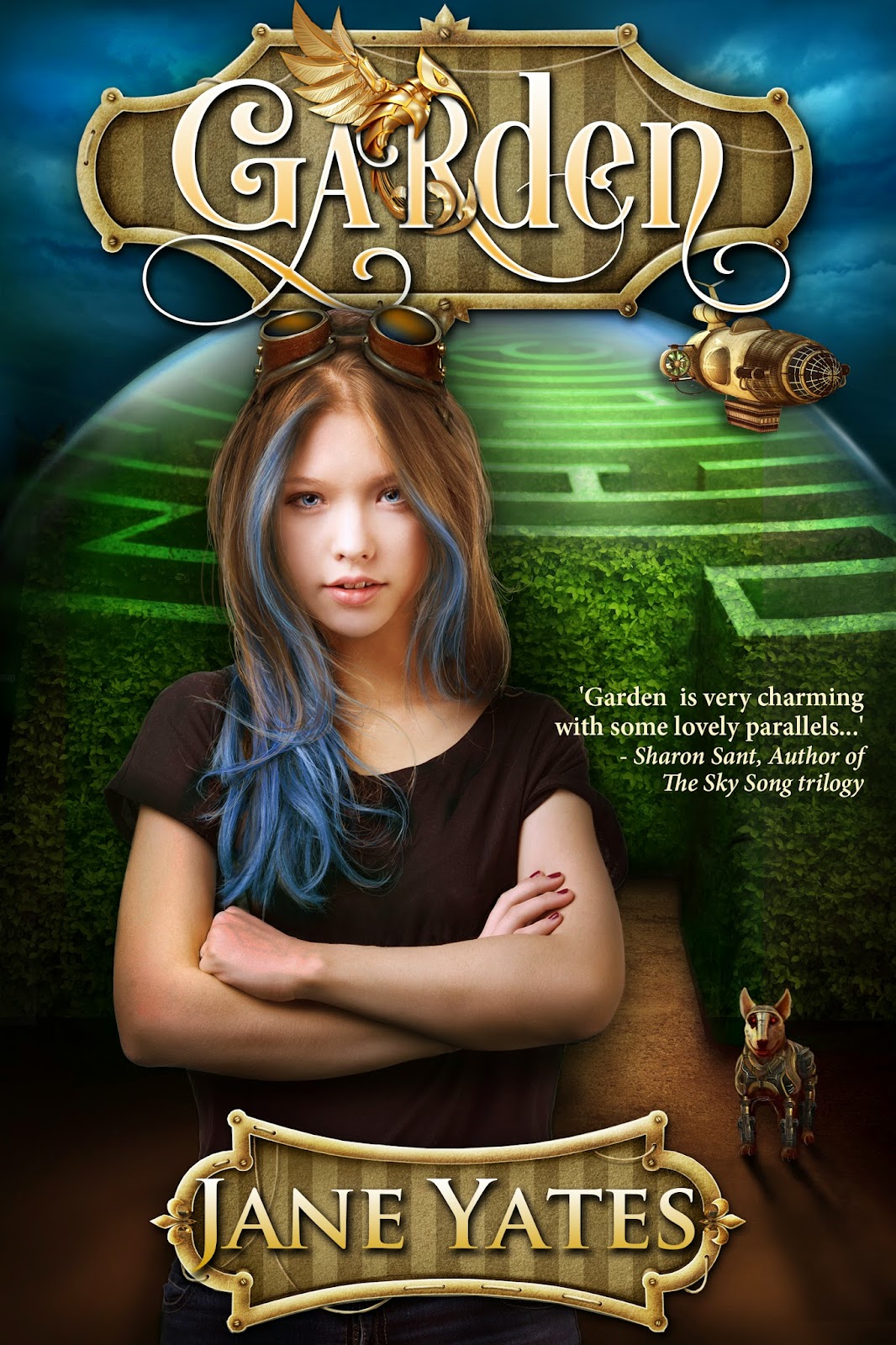 Inspired by the classic novel The Secret Garden, Jane Yates introduces us to a steampunk world of bio-domes, robots and mysteries. Eleven-year-old Aberdeen is so used to being by herself that all she has to fill her thoughts are stories of mighty dragons and grand castles. Aberdeen’s world is soon thrown into disarray however; her parents murdered.
Having no choice, Aberdeen is sent to live with her uncle back on Earth where her fascination into her new surroundings begin to take hold. Untrusting of new people at first, it isn’t long before Aberdeen comes across 3 other children, and taking a risk, befriends them as she tries to adjust to her new home. And yet, along with Maisy, Peter and Lenard, Aberdeen comes across a riddle – a set of clues to reveal the hiding place of a lost manuscript. A manuscript that forces more questions than answers.
Oh, and there’s Frank too, Peter’s robot dog, who completes this special circle of friendship.
Garden is a journey of self-discovery, of trials and friendship. With adventure boundless, Jane Yates follows up her acclaimed Paradox Child trilogy with a new tale for young fans of steampunk and science fiction. 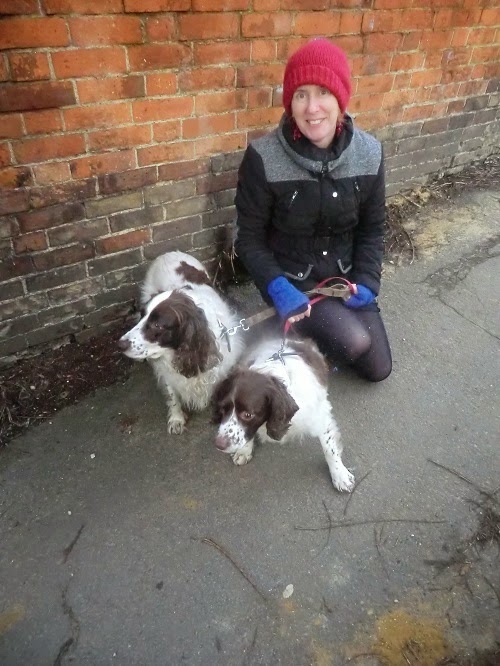 Jane lives in the historic city of Oxford, England with her two spaniels. She works at the Pitt Rivers museum there too and is amazed and inspired by its wondrous array of objects. Being a museum of anthropology and world archaeology, Jane often finds herself influenced by its exhibitions. And indeed it has helped Jane write a trilogy for children – the Paradox Child series.
Jane is not only a mother, artist and storyteller, but dyslexic too, which only highlights her success even more. Jane refuses to allow the disorder to halt her dreams and continues to enjoy her favourite hobbies. Jane is a lover of steampunk, adventure and children’s stories, which often play a huge role in her own books. 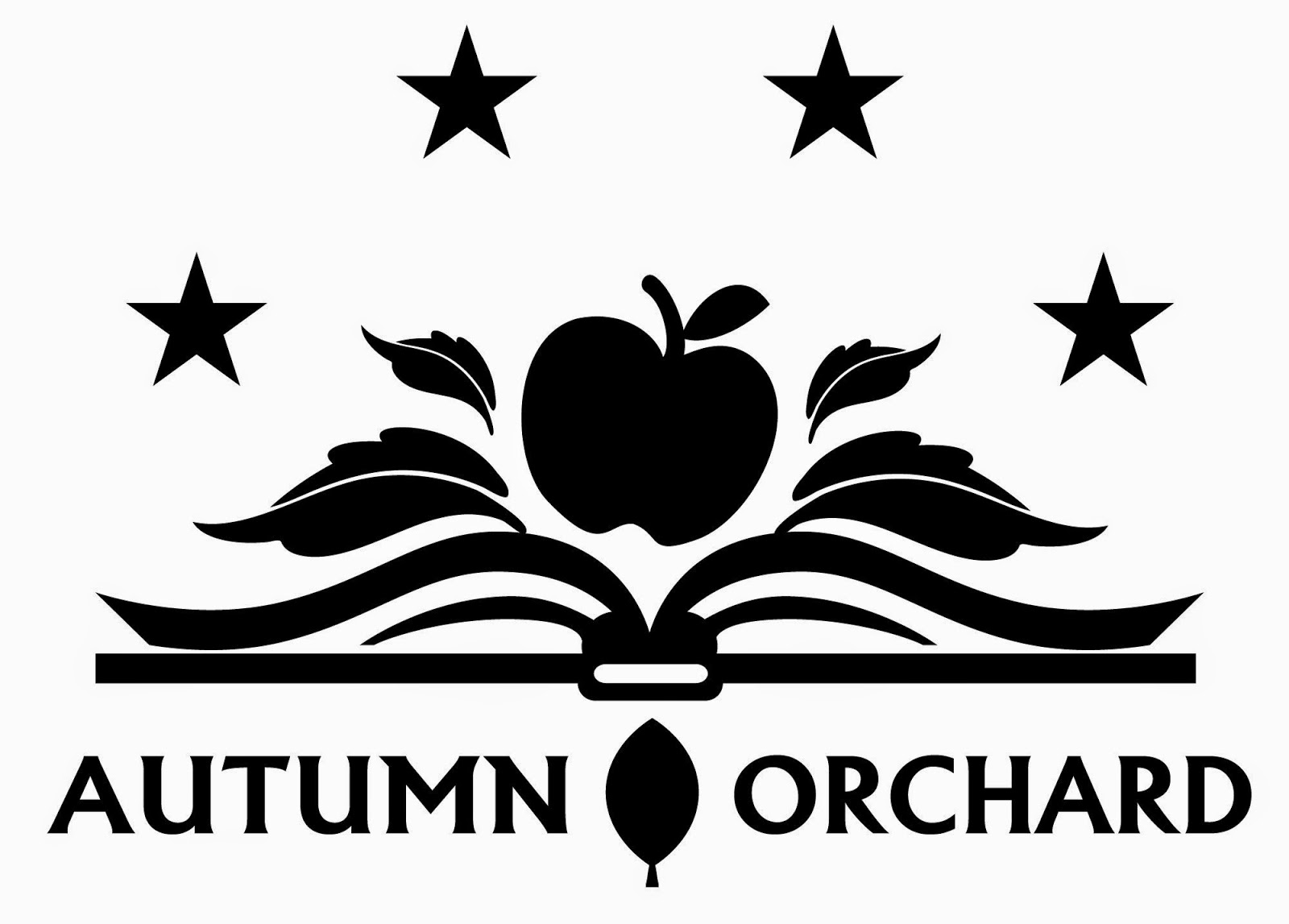