Robin in the Hood #Book #Review 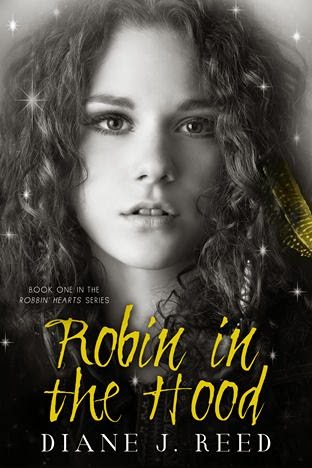 
“Is it any wonder I became a bank robber?”
But she never dreamed she’d fall in love…

Wealthy high school student Robin McArthur thinks she has it all figured out when it comes to bilking her wealthy dad for guilt money as a substitute for his genuine affection. Until one day he suffers a stroke, and she learns the brutal truth:
They’re broke.
Her stepmom has skipped the country.
And everyone from bankers to bookies has lined up in her dad's hospital room to collect on the millions he's racked up in debt.

Panicked and desperate, Robin figures she has two choices. Either surrender to the pestering caseworker and live in a skanky foster home, or take a chance and sneak her dad out of the hospital to make a run for it. Little does she know that stealing a car and hitting the road means that before the day is through, she will rob her first bank.

Now an outlaw, Robin finds a backwoods trailer park to hide her dad from authorities. There, she encounters Creek, a local bad boy who also commits crimes to provide for their motley neighbors. Realizing she could use Creek’s help, Robin proposes an ingenious plan—they should team up to rob banks together. But when their partnership leads to a romance that turns Robin’s world upside down, she soon begins to discover that people are more precious than pocketbooks, and real love means opening your heart to the kinds of treasures money can’t buy…
Purchase: Amazon | Barnes & Noble

Robin in the Hood is book one of the Robbins Hearts series; a wonderful young adult story of a teenage girl, Robin, being tossed from the lap of luxury into a life of poverty and crime. Robin McArthur is accustomed to her wealthy father's guilt gifts from neglecting their relationship. But when he suffers a heart attack, and his wife runs off with her lover, Robin's world gets turned upside down. Robin decides to run off with her father to Turtle Shores, where she's heard anyone that wants to disappear does. With the aid of the handsome teen Creek, Robin soon learns there's more to life than money, and that her father really did love her.

This was a brilliantly written novel. It's fast paced, had me thoroughly engrossed, and had lots of humor. The characters were all quick witted, funny, and each very unique. Although there were some serious moments with Robin coming to terms with her true identity, there were equally hilarious moments. This was quite a fun, quick read about lost love, family, and most importantly, forgiveness. 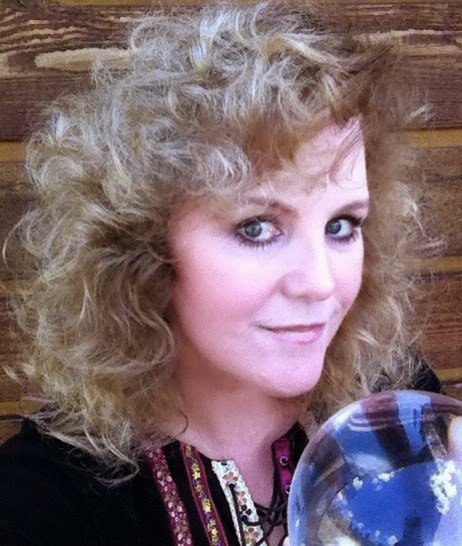 Diane J. Reed is a mutli-award winning author who has a lifelong passion for books—both popular, forgotten & literary—as long as they touch her soul & make her want to tuck them under her pillow at night to remember them in her dreams. She writes novels that are infused with enchantment, where characters dare to break through boundaries and believe in true love. She also has a soft spot for artisans & outlaws of the heart, those who burn brightly to live each day as a gift—because it is!
Connect with Diane:
Website | Facebook | Twitter | Pinterest | Tumblr
5 Stars Adventure Romance YA