Greta and the Glass Kingdom #BookReview 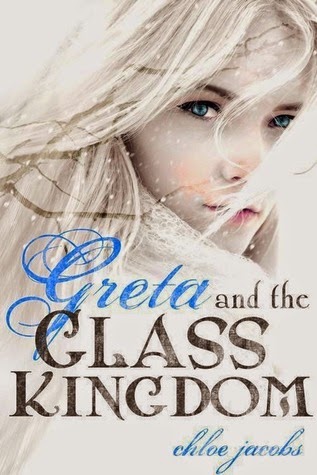 
Greta the human bounty hunter never quite fit into the shadowed, icy world of Mylena. Yet she's managed to defeat the demon Agramon and win the love of the darkly intense Goblin King, Isaac. Now Isaac wants her to rule by his side—a human queen. And the very announcement is enough to incite rebellion…

To make matters worse, defeating Agramon left Greta tainted with a dark magick. Its unclean power threatens to destroy her and everything she loves. With the Goblin King's life and the very peace of Mylena at stake, Greta must find a cure and fast.

Her only hope lies with the strange, elusive faeries in the Glass Kingdom…if she can get there before the evil within her destroys everything.
Purchase: Amazon | Barnes & Noble

Greta and the Glass Kingdom is book two of The Mylena Chronicles.  This book continues where book one left off.  Greta is living in the Goblin King’s palace.  Every night she has nightmares and the dark magick that seeped into her at the portal fights to overtake her.  Siona, Issac’s cousin seems to be the only one capable of helping her tamp it down.  When the rest of Mylena gets word that the Goblin King has chosen a human to be his queen, skirmishes begin everywhere.  Will Greta be a good choice for queen?  Will she ever be rid of this dark magick gnawing at her core?  What of her relationship with Wyatt???

The Mylena Chronicles is a fantastic series!  Book two was definitely worth the wait.  It has nonstop action and edge of your seat excitement to keep you turning pages.  You most definitely won’t want to put this book down.  The emotional aspect was very realistic as Greta wondered what became of Wyatt and the boys, also her worry about whether or not she could keep the dark magick at bay.  This was an amazing book and teaches that it is possible for true love to conquer all. 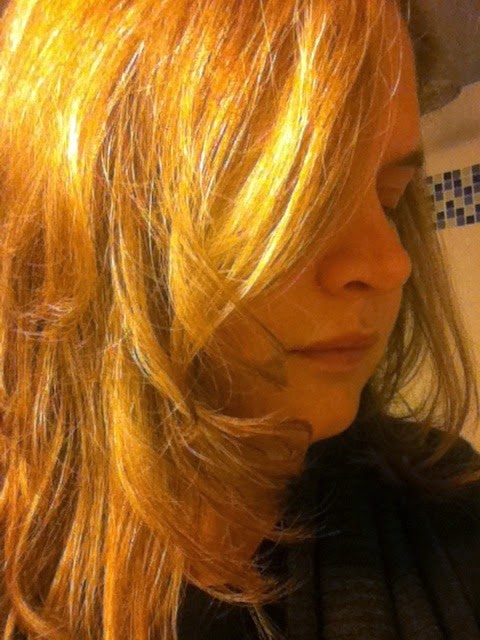 Chloe Jacobs is a native of nowhere and everywhere, having jumped around to practically every Province of Canada before finally settling in Ontario where she has now been living for a respectable number of years. Her husband and son are the two best people in the entire world, but they also make her wish she'd at least gotten a female cat. No such luck. And although the day job keeps her busy, she carves out as much time as possible to write. Bringing new characters to life and finding out what makes them tick and how badly she can make them suffer is one of her greatest pleasures, almost better than chocolate and fuzzy pink bunny slippers.