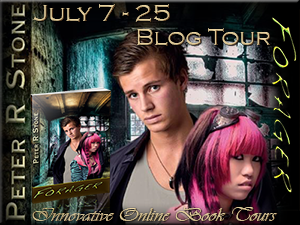 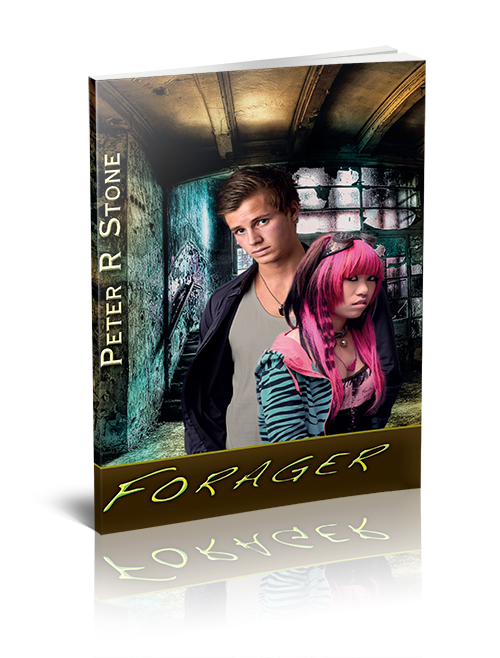 Eighteen-year-old Ethan Jones lives in Newhome, a town built upon the decaying ruins of post-apocalyptic Melbourne, ruins haunted by the ferocious Skel, a nomadic tribe of degenerate savages.

The Skel are ramping up their attacks on Newhome's foraging teams and infesting Melbourne's ruins in ever greater numbers. Is this part of a larger plan that could spell the town's doom?

Meanwhile, the last thing Ethan expects when he and his companions rescue a two-car convoy from the Skel is a Japanese teenage girl with an outlandish dress-sense, who after they take her back to Newhome, goes to great lengths to ingratiate herself into his life. But is it in gratitude for saving her life or is she seeking something more?

And what a quandry she places him in, for he knows the rules, that no man is permitted to be alone with an unmarried woman. But how can he drive such a gentle soul away when she touchs his heart so deeply, even though she clearly carries the pain of a broken heart.

At the same time, Newhome's police force, the Custodians, are suspicious of Ethan's foraging team's successes and are pulling out the stops to find out which member of his team has the illegal mutant ability that gives them an edge over the other teams. Should these peacekeepers discover Ethan is the mutant they seek, they will haul him away and dissect him like a frog.

The year is 2120, in a post apocalyptic world after World War 3.  Ethan Jones lives in Newhome; a town rebuilt in Melbourne, Australia.  Their town is filled with rules, which are suppose to keep the citizens safe, but to many, feels like a prison.  Ethan’s only escape is with his group of foragers.  They leave Newhome and gut the nearby abandoned homes for metals.  Ethan’s group seems to yield the most metals.  But that’s because he has a secret that not even his family knows.  When he and his team save visitors from Hamamachi, he meets the very intriguing Nanako.

I enjoy a good dystopian novel and this one doesn’t disappoint.  The story kept me engrossed as I was immediately drawn into this post apocalyptic life.  There’s lots of betrayal and mystery that keeps you guessing until the very end.  It was a great story through and through, and the chemistry between Ethan and Nanako is amazing. 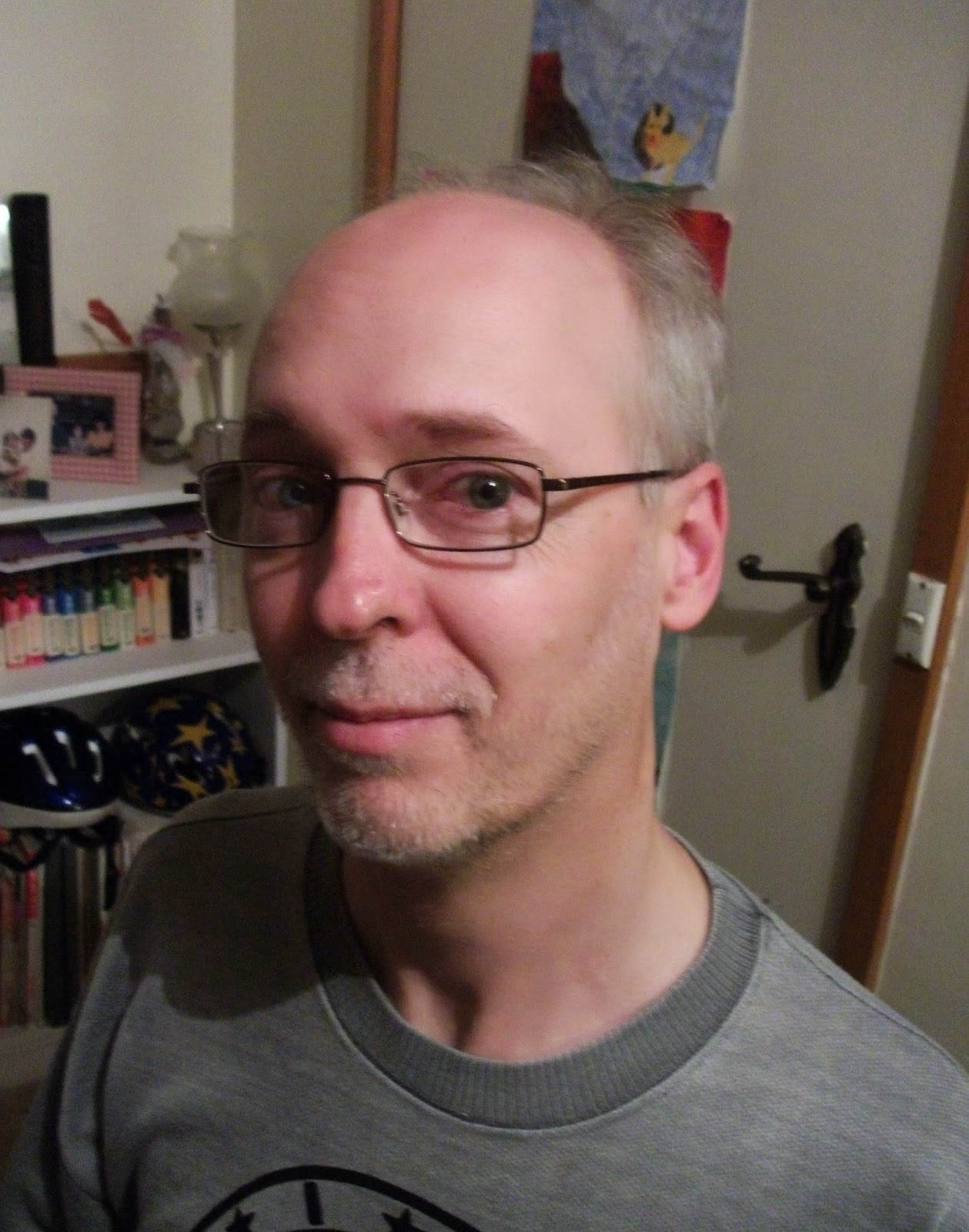 Peter Stone, an avid student of history, was reading books on Ancient Greece from the age of four. His periods of interest include the ancient world, medieval era, Napoleonic times, and the Second World War. He still mourns the untimely passing of King Leonidas of Sparta and Field Marshal Michel Ney of France.


A child of the Cold War Generation, Peter Stone studied the ramifications of a nuclear missile strike when he was in his senior year of high school, learning the effects of nuclear fallout and how to (hopefully) survive it. He has ever been drawn to post-apocalyptic and dystopian novels and films, and eagerly devoured The Day of the Triffids and John Christopher's Tripod Trilogy when he was a child.


Peter Stone graduated from Melbourne School of Ministries Bible College in 1988. He has been teaching Sunday School and playing the keyboard in church for over twenty-five years. His wife is from Japan and they have two wonderful children. Peter Stone has worked in the same games company for over twenty years, but still does not comprehend why they expect him to work all day instead of playing games.
Connect with Peter:
Website | Facebook | Goodreads