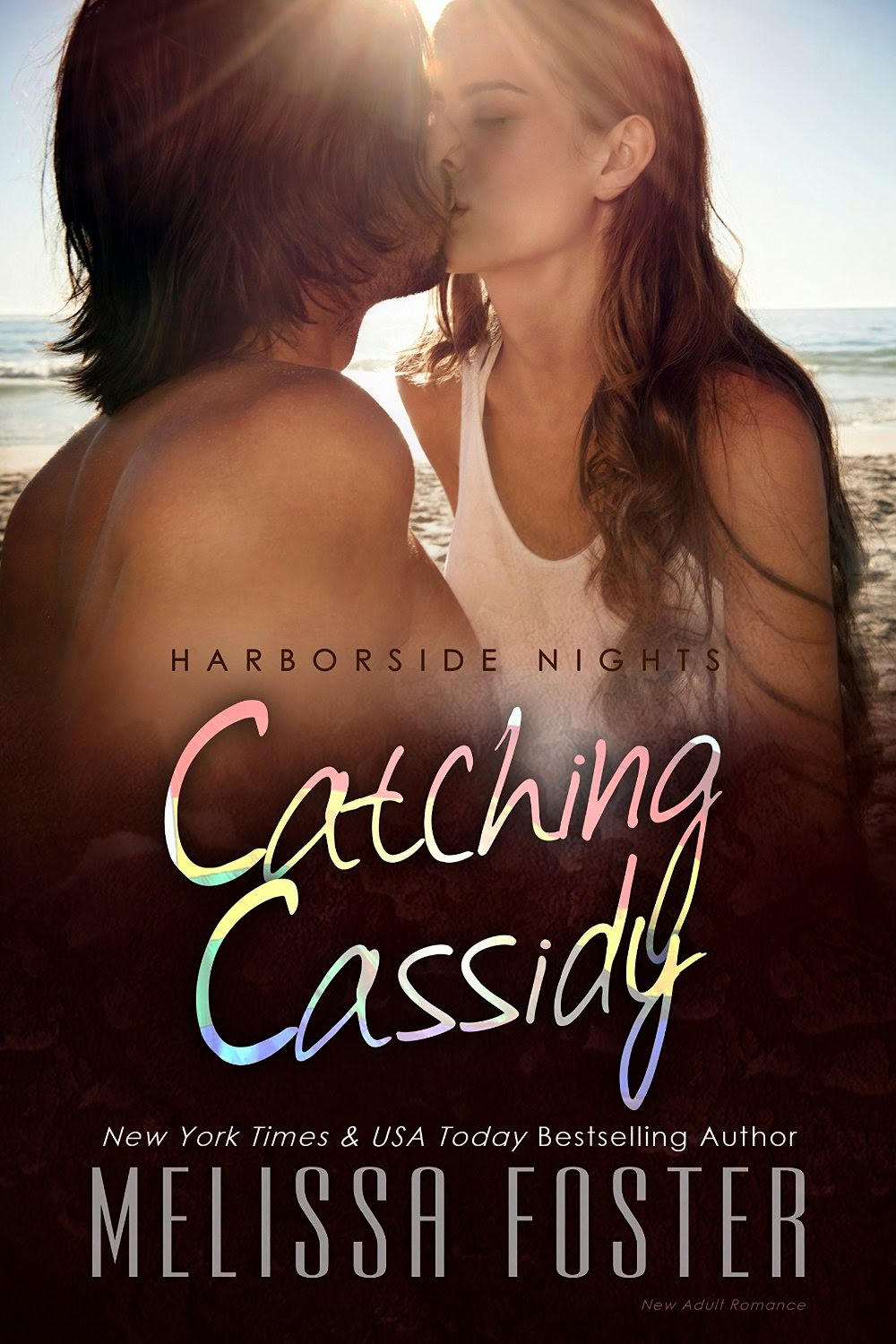 CATCHING CASSIDY  -  HARBORSIDE NIGHTS, Book One
Wyatt Armstrong never imagined that instead of celebrating his college graduation, he and his twin sister would be dealing with the death of their parents.  Then again, Wyatt had never been one to think past tomorrow. He heads to their summer home in Harborside, Massachusetts, with his best friend Cassidy Lowell in tow, to spread his parents’ ashes and to try to figure out his next step.

Six foot two, infuriatingly handsome, and flirtatious, Wyatt Armstrong has always been there for Cassidy, helping her pass her classes and fend off unwanted advances, while driving her insane with his one-night stands—but that’s what best friends are for, isn’t it? Having each other’s backs. There was never any doubt that she would accompany him to his family’s summer home—even if her jealous boyfriend is giving her hell for it. But he doesn’t have anything to be jealous of…or does he?

It’s impossible to ignore the sizzling heat between them as Wyatt and Cassidy get even closer, but Cassidy knows Wyatt’s past, and she has a real job to begin in the fall. Wyatt may be a sure thing for the summer, but Cassidy needs more. For the first time in his life, Wyatt is forced to look toward the future if he doesn’t want to lose the one woman who’s shared his past and owns his heart. 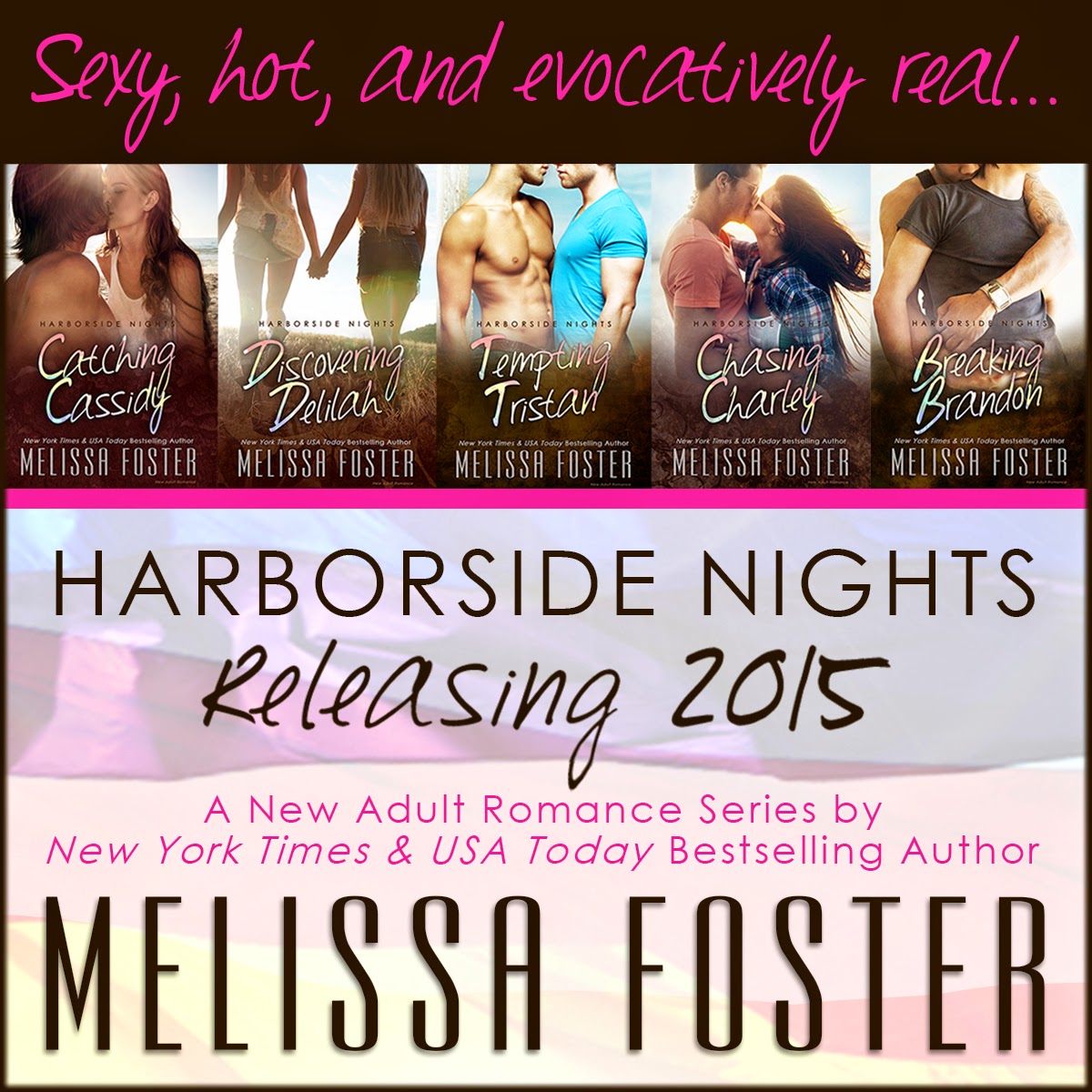 Melissa Foster is the award-winning author of a number of International bestselling novels. Her books have been recommended by USA Today's book blog, Hagerstown Magazine, The Patriot, and several other print venues. She is the founder of the Women's Nest, a social and support community for women, the World Literary Cafe. When she's not writing, Melissa helps authors navigate the publishing industry through her author training programs on Fostering Success.

Melissa hosts an annual Aspiring Authors contest for children, she's written for Calgary's Child Magazine and Women Business Owners Magazine, and has painted and donated several murals to The Hospital for Sick Children in Washington, DC. Melissa's interests include her family, reading, writing, painting, friends, helping others see the positive side of life, and visiting Cape Cod.

Melissa is available to chat with book clubs and welcomes comments and emails from her readers. Visit Melissa on The Women's Nest or her personal website
.