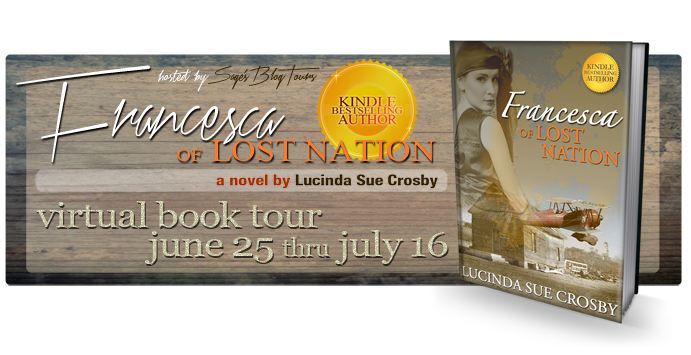 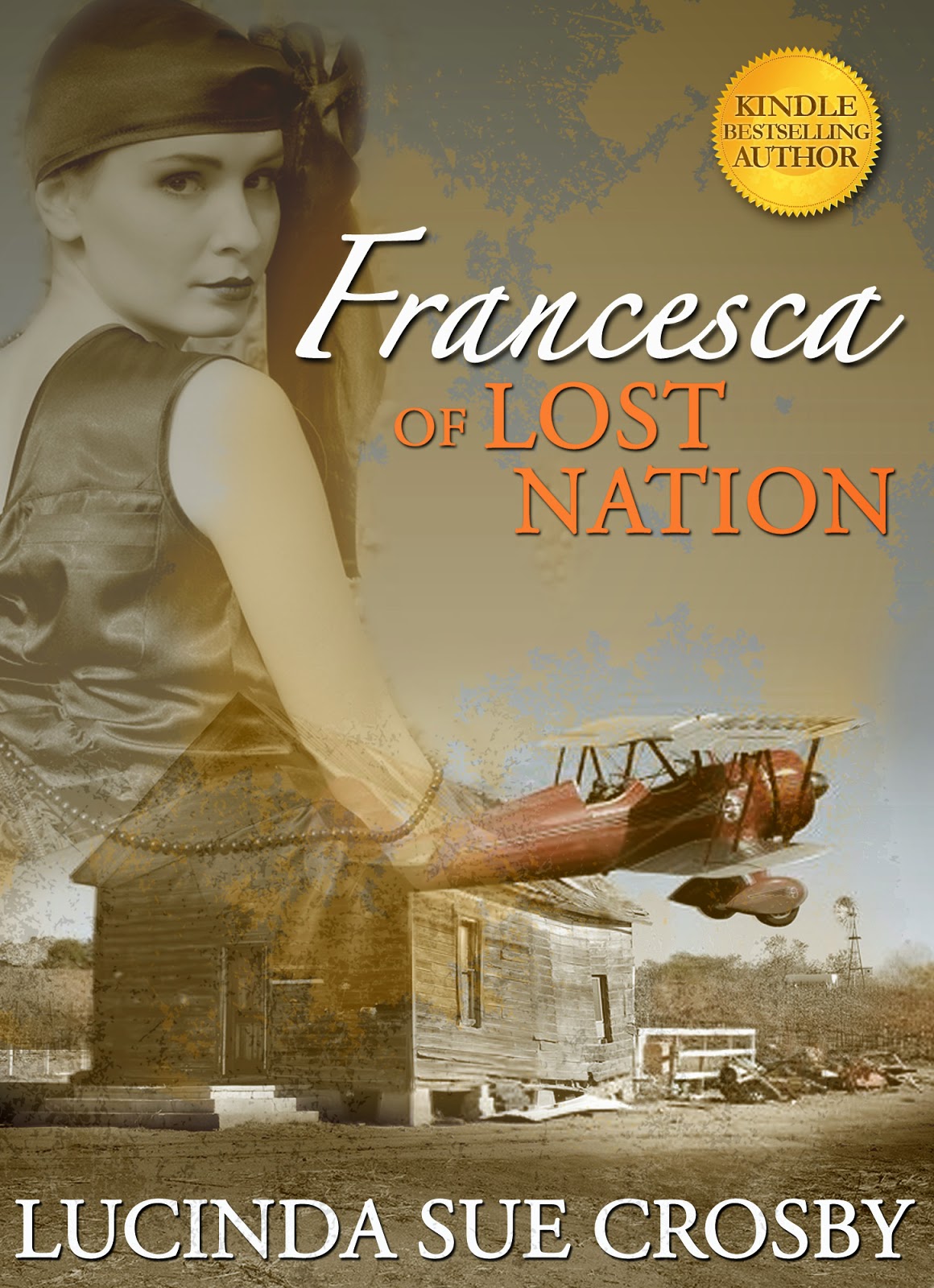 
When a mysterious man named Matthew appears in the small Iowa town of Lost Nation, his sudden arrival raises questions about his past. Quiet with an apparent taste for rum, Matthew makes it clear he doesn’t want to make friends. He isn’t too pleased to be dropped off at Home Farm where the independent and eccentric Francesca doesn’t accept bad manners or booze binges.

Matthew doesn’t want to form personal ties and intends to move on as soon as his damaged leg from a recent plane crash heals. But a series of events draw him into reluctant relationships: One with the feisty Francesca, the second with her 10-year-old granddaughter Sarah.

In spite of her own reservations, Francesca finds herself falling for this brooding pilot but his past looms between the pair and what neither knows is that Sarah, Francesca's 10-year-old granddaughter, has encountered a stranger of her own ... leading to a climatic confrontation that will put her and her grandmother’s life in danger.
Purchase: Amazon | Barnes & Noble

"Francesca of Lost Nation" is a beautiful coming of age story about nine year old Sarah, and her wonderfully close relationship with her grandmother Francesca. The story is set in the summer of 1947 Iowa. Sarah is left behind at "Home Farm" with Francesca while her parents are on a luxurious trip to France. Little did they know their summer together would be filled with adventure, mystery and danger.

This was quite a page turning novel. Francesca is such a gutsy woman, and well ahead of her time. When she falls in love, she loves fiercely, and when her heart breaks, it broke deeply. Of course, not only did she dislike dresses, but she loved fast cars! Even though the story was primarily about Francesca, the main character and narrator is Sarah. For a little girl, she comes across intelligent and wise beyond her years. This is a great summer read, filled with mystery, romance and adventure!

Lucinda Sue Crosby is an International Kindle Bestselling author and award-winning journalist and environmentalist as well as a published and recorded Nashville songwriter. She's also a former film and television actor, professional athlete and sports commentator. Lucinda Sue has always had a love affair with the written word.