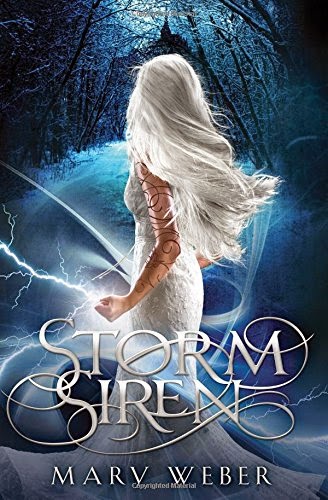 Synopsis:
“I raise my chin as the buyers stare. Yes. Look. You don’t want me. Because, eventually, accidentally, I will destroy you.”
In a world at war, a slave girl’s lethal curse could become one kingdom’s weapon of salvation. If the curse—and the girl—can be controlled.
As a slave in the war-weary kingdom of Faelen, seventeen-year-old Nym isn’t merely devoid of rights, her Elemental kind are only born male and always killed at birth — meaning, she shouldn’t even exist.
Standing on the auction block beneath smoke-drenched mountains, Nym faces her fifteenth sell. But when her hood is removed and her storm-summoning killing curse revealed, Nym is snatched up by a court advisor and given a choice: be trained as the weapon Faelen needs to win the war, or be killed.
Choosing the former, Nym is unleashed into a world of politics, bizarre parties, and rumors of an evil more sinister than she’s being prepared to fight . . . not to mention the handsome trainer whose dark secrets lie behind a mysterious ability to calm every lightning strike she summons.
But what if she doesn’t want to be the weapon they’ve all been waiting for?
Set in a beautifully eclectic world of suspicion, super abilities, and monsters, Storm Siren is a story of power. And whoever controls that power will win.

My Review:
I received a free copy of this novel from  HarperCollins Publishers in exchange for my honest review.

Storm's Siren is a wonderful fantasy novel about turning your curses into gifts, and finding perfection in imperfection.  Nym has had fifteen slave owners in her short sixteen years.  She's moved from home to home since her anger caused the fire that killed her parents.  Now, her new owner, a rather strange woman, insists that Nym can be trained to control her storms and thereby be a pivotal weapon in the war between kingdoms.

Nym, on the other hand, sees it as a curse and struggles with the guilt of the pain she has caused.  I loved the relationship between Breck, Colin, and Nym. They became fast friends right from the start.  The budding romance between Eogan and Nym took my breath away.  I loved watching it grow and the world that Mary Weber has created is absolutely amazing, she has written a fantastic novel.  The story does leave us hanging and I absolutely cannot wait to read the next book in the series. 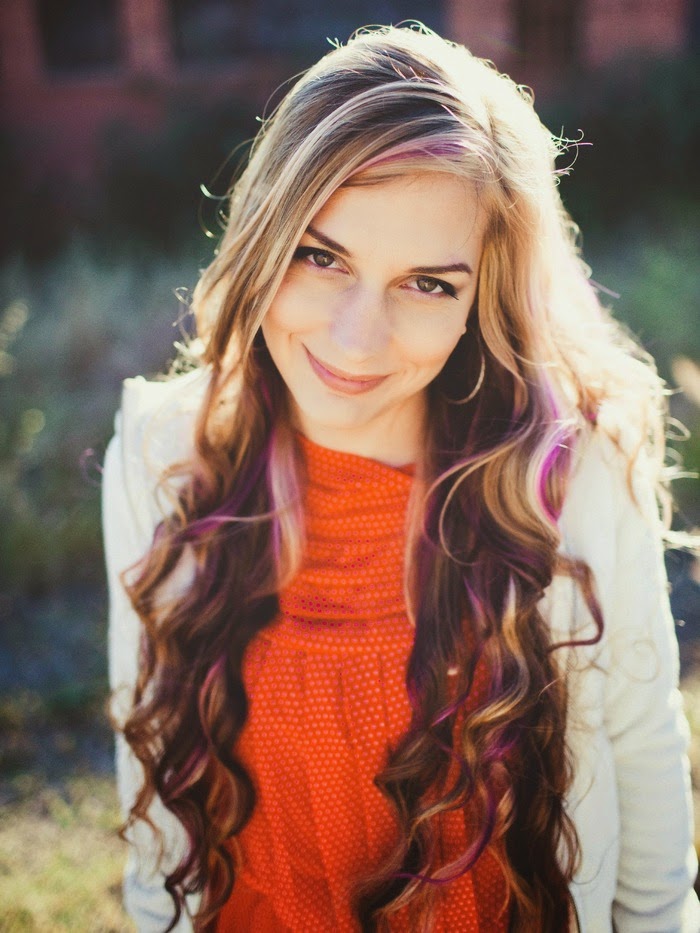 Officially though: Mary Weber is a ridiculously uncoordinated girl plotting to take over make-believe worlds through books, handstands, and imaginary throwing knives. In her spare time, she feeds unicorns, sings 80’s hairband songs to her three muggle children, and ogles her husband who looks strikingly like Wolverine. They live in California, which is perfect for stalking L.A. bands, Joss Whedon, and the ocean. Her debut YA fantasy novel, STORM SIREN, is available now in bookstores and online, and SIREN'S FURY (book 2 in the trilogy) will be out June, 2015 from TN HarperCollins.