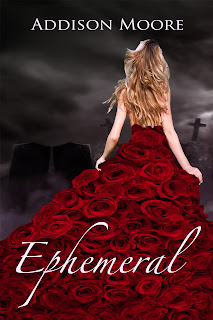 The last thing Laken Stewart remembers is the oncoming car, then bursting through the windshield.

Two months dissolve without her knowledge and she finds herself in unfamiliar surroundings with strangers who not only profess to know her but insist she’s someone else entirely.

Laken discovers her long dead boyfriend, Wesley, has been thrown into this alternate world as well. He is quick to inform her she suffered a horrible fall and that her memory hasn’t fully returned. According to Wesley the other life she had—her name, her family, they were simply a side effect of her brain trauma.

In her quest for answers she meets Cooper Flanders, the son of her psychiatrist who readily believes every word she says.

Laken Stewart knows she died on that hot July afternoon, but now she’s alive—or is she?

Get your copy today at Amazon, Barnes & Noble, or Smashwords

I received a copy of this novel in exchange for my honest review.  This is book one in The Countenance Series, it was absolutely amazing!  Laken crashes and awakens in another world where there are monsters in the woods.  She’s told she now attends a private school filled with unnaturally beautiful people.  The story is that she fell out of a tree and is missing her memories.  That’s when things get freaky, she finds her long dead boyfriend Wes and her brother Fletcher…BUT they died in Kansas.  Guess Laken isn’t in Kansas anymore.  I don’t want ruin the story for you, but this was a fantastic read, definitely worth 5 Stars! 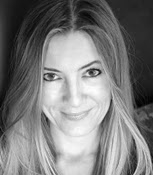 Addison Moore is the author of young adult fiction and romance. She has worked as therapist on a locked psychiatric unit for almost a decade. She is the mother of four wonderful children. She resides on the West Coast with her family and two dogs where she eats too much chocolate and stays up way too late. When she's not writing, she's reading. 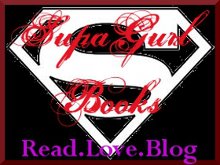