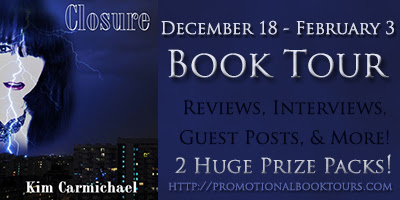 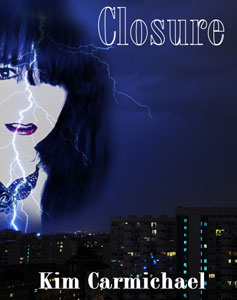 There’s always the one…
He’s one person throughout life you think about every so often, the one who leaves his unique indelible mark on you, the person with whom you need closure.
For Margaret Collins that person was Mike Taylor. After he broke her heart seventeen years ago, she left everything she knew and reinvented herself. With a new home, a new look and a new name, Riley Williams is now an up and coming journalist given the assignment to interview a Mike Taylor. She never suspected he would be her Mike Taylor. With Mike having no hint of Riley’s true identity, she must decide if she will make him pay for sins he doesn’t remember committing, or if she can wipe away the past and be with the one man who she has always wanted?
Amazon

I received a copy of this novel in exchange for my honest review.  In this story, Riley Williams spends 15 years wondering “what if”.  You see, in high school she was crazy about Mike Taylor.  He, unfortunately, ended their relationship before it could even begin.  Fifteen years later, she’s changed her name, reinvented herself and has become a top journalist.  Mike has become a successful businessman, and she’s been asked to interview him.  I thought this was a neat idea, seeing your first love after so much time had passed.  Although, quite graphic, the story behind it all was pretty good.  There was quite a bit of depth to the actual story, which I felt should have been explored more. 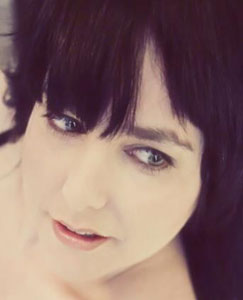 Kim Carmichael began writing eight years ago when her love of happy endings inspired her to create her own. She has a weakness for bad boys and techno geeks, and married her own computer whiz after he proved he could keep all her gadgets running. When not writing, she can usually be found slathered in sunscreen trolling Los Angeles and helping top doctors build their practices.