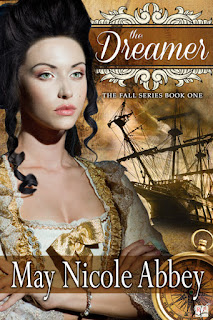 A dream in the night. A leap of faith. A quest for truth and treasure.

From term papers and instant coffee to blood-thirsty pirates and buried treasure, Rachel Madera, a gifted university professor, finds herself travelling through time on a journey of discovery and danger, all because of a simple dream. Despite the threat, Rachel is undaunted, certain she holds the keys to unlock the mystery of a Pharaoh’s treasure … and alter the course of history.

The only thing that stands between her and peril is Captain Mallory Tucker, a man with a tragic past and intractable moral code. Born of the sea, he is among the leading mariners of 18th century Europe. But the derelicts who make up his crew and the capriciousness of the ocean have taken their toll, and Captain Tucker is tired and jaded. The last thing he needs is a precocious young woman dropping onto his ship and creating havoc. But he’ll fight to the death for her honor, her beliefs…and her love.
Amazon


I received a copy of this novel in exchange for my honest review.  This is a great adventure story, with time travel and lost treasure.  It was a fun easy read and although characterized as “Christian Fiction”, it’s not in your face.  The only times you notice is when Rachel sees  John’s cross and questions its significance, and also the fact that this novel was a clean read, one which I enjoyed very much.  I can’t imagine jumping off a cliff to end my life, and end up going back in time 298 years.  The eras are so vastly different, I commend the authors for having her blend in so easily; I’d have had a difficult time myself.  I loved the pirate adventures and even the dirty Duke of Norcross!  Captain Tucker was as expected of a seafaring man, rather rough around the edges but eventually softened.  There’s even some romance in the mix, what a well rounded book; This book was definitely a 4 star novel! 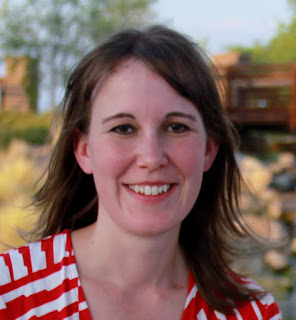 Caroline Gregory and Shawnette Neilson were born in Southern California to a tight-knit family. Caroline earned her Bachelor of Arts in English from Brigham Young University in 1999, supervising and managing a bookstore during and after college. She currently has three children’s picture books that are in the process of getting published.The first one, Puppy Stew, can be found on Amazon. Now a stay at home mom, she resides in Oklahoma with her husband and four young sons. 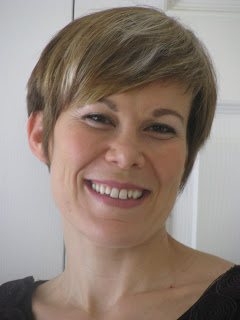 Shawnette Neilson quickly realized that she had a flair for the unusual. At the age of 13 she started gymnastics only to switch it out for wrestling on the boy’s team her sophomore year in high school. After graduating she held a variety of jobs and worked as a nanny in the summer months. Although in essence a tomboy, Shawnette always longed for a feminine role model in modern media. At the age of 21, she went to St. Louis, Missouri to serve a mission for her church. She now lives in Arizona with her husband and three children.

Connect with Caroline and Shawnette: