For Gods and For Men Excerpt 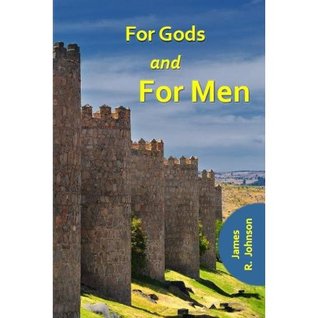 Buy Now @ Amazon
Genre – Urban Fantasy
Rating – PG13
More details about the book
Connect with James R Johnson on Facebook &Twitter & GoodReads
Check out where this author will be talking about his book!