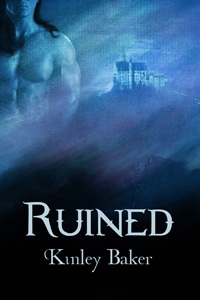 Jessa is one healing away from death. Under the thrall of her gift, the Court's Senior Healer risks giving her life in exchange for her patient's.

Vale is a rebel ruler. When his brother is killed, he's given the throne and the decree from the Court to produce an heir or lose his family's hold on the land--and his deceiving advisors aren't afraid to use murder as a weapon if their directive to stay away from the Senior Healer goes unheeded.

But Vale burns to possess Jessa. The heat between them leaves a wake of smoke, and even the powerful forces above want to bind them in a union that lasts forever. Vale taking another would be a betrayal neither could survive.

Their enemies fear a child born of such a powerful Healer and Warrior, but the true threat lies in the bond forged in shadows and fused in fire.
Get your copy today from Barnes & Noble | Amazon Kindle | Amazon Paperback


My Review
I received a free copy of this novel for my honest review.
This is book 1 of the Shadowed Love Series, the story opens with Jessa, Senior Court Healer finds out the King has died.  There were rumors afloat that she was King Zander’s mistress.  As Jessa tries to ignore rumors and keep her position as Senior Healer, she begins to feel a powerful attraction to the new King, Vale.  The only parts I had issues with was that Vale was so quick to judge Jessa, and even after she risked her life to save his, he still couldn’t admit that he loved her.  This was a beautifully written love story, one that I enjoyed thoroughly. 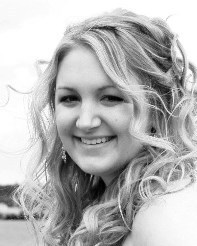