Legacy of a Dreamer Excerpt 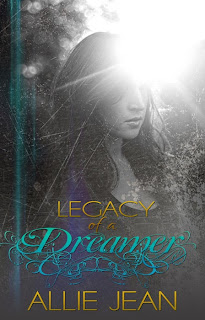