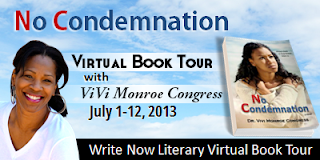 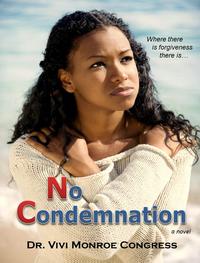 The city of Tobe, a snowball's throw away from Buffalo NY, is known for its frosty climate...and its drama. Despite the chilling temperatures, love is in bloom for some of its residents while lowering the boom on others. Either way, getting the most out of love and life is largely based on healthy decisions because there are times when, simply put, love isn't always enough.

Young, enterprising Trené Sloan is successful in business but not so much when it comes to relationships. Recklessly in love with Chaz Thomas, the philandering father of her children, Trené continues to dole out love and forgiveness in the face of his unrelenting quest for short-lived affairs with every woman that crosses his path.

But will she find the courage to make the hard decision to leave the toxic relationship and reclaim her misplaced faith before tragedy occurs?

My Review
I received a free copy of this novel in exchange for my honest review.  Trené Sloan has always been good with money; she’s very successful in business.  As far as her relationship with her boyfriend Chaz, she’s not as successful.  She’s been with him for years and is mother to two of his children.  She makes excuses for his womanizing ways, and tolerates his jobless antics.


Niki is Trené’s best friend and business partner.  She has a wonderful marriage, with one thing missing, kids.  Will God grant her that last thing to make her family complete?


Viola is Trené’s mother.  She was married to her husband for forty years, over time he became distant and then walked out on here.  Will she ever find herself again, will God place her in on the path of love?

These were three broken spirits, all interwoven into a beautiful story.


This was a really moving story.  The characters were so realistic, every time I opened the book; it was like sitting down with each of them, having them bearing their souls with me.  This was a really touching book as everyone searched for God amidst their trials.  Be sure to have Kleenex ready as there are some seriously heartbreaking moments.  The only reason it gets four hearts instead of five, was because of the sexual content, it was a bit much considering that it was a Christian novel. 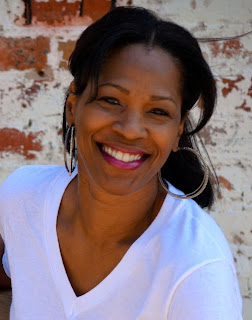