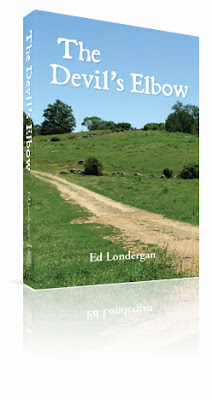 Book Synopsis
Set in colonial Massachusetts, The Devil’s Elbow follows Jack Parker from his orphan childhood days as an apprentice to a greedy and brutal Boston merchant to the isolated pioneer settlement of Brookfield, where he ends up in the fight of his life to protect the people and place he loves.
The knowledge Jack’s father gave him, that the measure of a man is how he deals with the worst life can throw at him, the support of the powerful man who becomes his friend, and deep, unshakeable love for the childhood girlfriend who becomes his wife, fuel Jack’s determination and will to survive. All Jack has learned on his eight year journey meets its greatest test when he and ninety-eight others are trapped in a four-room tavern for three hot, humid August days, fighting for survival against 400 once-friendly Indians, who are determined to wipe them out and reclaim their land and way of life.


I received a free copy of this novel in exchange for my honest review.  This was a fictional memoir of sorts.  Jack Parker has a loving family.  At the age of 14, first he loses his father from an illness he blames himself for.  Then his mother dies giving birth to his brother.  He’s now left an orphan being raised by his aunt and uncle, this is where his adventures begin.  This was a great story of love, hope, and tragedy amidst the backdrop of Colonial Massachusetts.  One that I enjoyed very much. 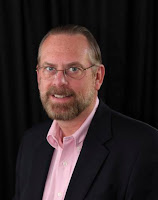 Ed Londergan is an author and passionate storyteller who enjoys sharing his work with everyone.
He loves to write, is working on a sequel to The Devil's Elbow, and is an avid reader and an amateur colonial historian. A graduate of Holy Cross, he lives in Central Massachusetts with his wife Barbara and cat Duncan.
Find more about him at: www.edlondergan.com