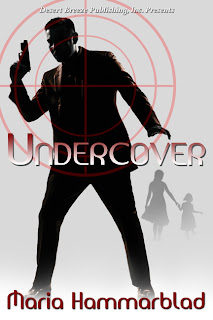 When Jenny Moore meets Alexei Roshenko, it's love at first sight. The tall, dark, and handsome stranger appears to be the answer to every romantic fantasy any woman ever had. There is however more to him than meets the eye, and a dark and violent past is catching up with him. When Jenny decides to follow him back to Russia, she gets entangled in a web of deceit and secrets beyond her wildest imagination.


My Review
I received a free copy of this novel in exchange for my honest review.   Jenny Moore starts the New Year with high expectations of great things.  Little did she know that it would happen right in her office.  In walks Alexei Roshenko, a Russian Captain, man of mystery with a sexy accent.  The chemistry is instant, they’re inseparable. Will she still love him when she finds out his secrets?  How far will he go to keep her safe?

There was quite a bit more romance than I’d expected in this book.  It starts of a little slow in the beginning, but if you can stick with it, it certainly picks up the pace about halfway through.  I thought it was interesting how committed Alexei was from the very beginning.  Jenny seemed very trusting, when Alexei gave her a glimpse of his past.  After hearing it, I’d personally would have run and not look back.  It was very exciting in the second half of the book and things get really interesting.  All in all, a great novel filled with romance and suspense. 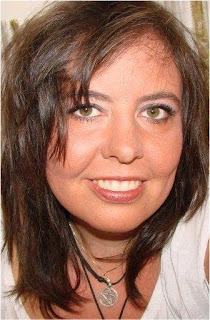